Black Widow is Strong, but Not Every Female Character Has To Be

Warning: Slight spoilers for The Avengers ahead.

The inspiration for this article actually came from another article. When Chloe Moretz (Hit Girl from Kick-Ass) was asked about the current state of female characters in comic book movies she is quoted saying:

“It would be great to have more than even Scarlett [Johansson as Black Widow] because Black Widow was still ‘wear the spandex and push your boobs up, this is a man’s world,”

“I think what it’ll be is Wonder Woman. I think Wonder Woman is someone that might be able to walk in and do something really cool.

“A lot of the female characters are written that way in the comics, of being submissive, very sexually driven. They’re the kryptonite!

“I think Wonder Woman was one of those characters that really was a strong female character. The closest we’ve gotten to that is Catwoman with Michelle Pfeiffer.”

Moretz says that Black Widow still isn’t enough representation which is true! But I think that her reasons aren’t because she wants more diversity but because she thinks Black Widow wasn’t a “strong” character. What makes a character strong, anyway? Is there, like, a checklist?

Black Widow’s sexuality was never on display or objectified the way Moretz portrays it. What is so great about Black Widow in The Avengers is that she owns her sexuality; she has agency over it and that is never taken away from her character. No one gets to disrespect her because of her physical appearance, no one tries to take advantage of her and no one in the film views her that way. She wears a spy cat suit and a push-up bra because she feels comfortable doing it – she knows how she wants to dress like and she doesn’t let what other people think get in the way of that.

But the really great thing about Black Widow is that she is allowed to be human – she is allowed not to be invincible – and that is so much better than being “strong” (whatever that means). She takes on the Hulk head on and gets terrified! Who wouldn’t be? But what is even better than that is that in spite of her paralyzing fear, she overcomes her feelings of doubt and does her best to do her job. 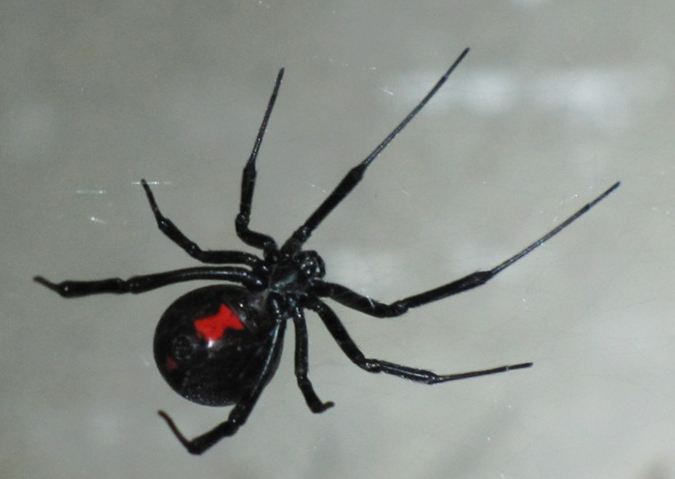 Even after she saves Hawkeye from Loki’s mind control, she stays by his bedside and waits for him to come-to when she could have done a million others things like, I don’t know, save the world? This characterization wasn’t to highlight how much she was ga-ga in love with Hawkeye, but to highlight the strength of her will, compassion and humanity – something that someone doing her job can easily forget.

Moretz talks about Wonder Woman and she talks about Catwoman as if they are the only examples of worthwhile feminist icons.

What about Halle Berry’s Storm from the X-Men films? She was the leader of the X-Men after Cyclops couldn’t lead them, anymore. And when Wolverine didn’t listen to her on the field, she would make him regret it. When are women ever allowed to be team leaders in comic book movies?

Why do women have to be “strong” to be considered good characters, anyway? In fact, why do they even have to be superhero crime fighters to be appreciated? People think so narrowly of what a female character should be like that we completely ignore a large group of characters that are just as deserving of praise.

Jane Foster from the Thor films is an astro-scientist. She built all of her equipment herself, she has an undying dedication to her work and she wouldn’t even let S.H.I.E.L.D. stop her from doing what she loves. 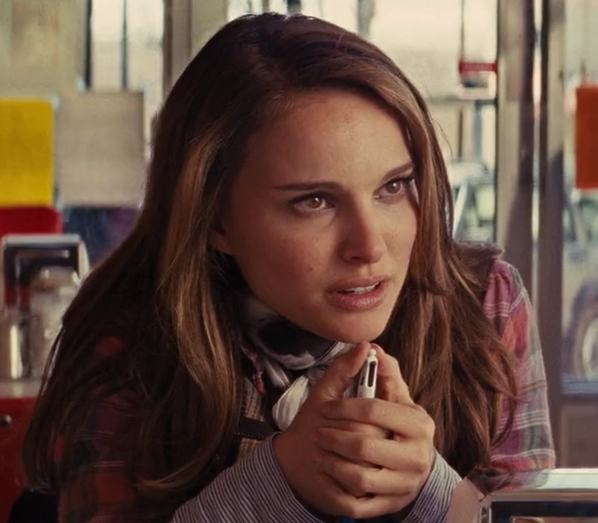 Mary Jane Watson is an actress, model and business entrepreneur but she doesn’t get credit as the feminist icon that she is because apparently being interested in such a “sexist” industry as fashion is a very unfeminist idea. But the truth is, Mary Jane started off as a struggling actress who slowly made her way up in the entertainment industry because that was her dream since elementary school.

Lois Lane does not have any superhuman powers but she is super in every other way possible. She stood for truth and justice before Clark ever decided to put on the cape.

She-Hulk fights crime on a world-wide scale alongside The Avengers but her day job involves her wearing a suit and lawyer-ing for anyone that needs help. She graduated from the UCLA School of Law!