INTERNET IS (NOT) SHOCKED: BATMAN VS. SUPERMAN NOT FILMING UNTIL SUMMER

The story that Batman vs. Superman star, Ben Affleck is revealed not to be filming Batman vs. Superman until this summer surfaced today. As to be expected, no one on the production revealed this news; it instead came from Jennifer Garner, Daredevil and Elektra star who also plays the role of Ben Affleck’s wife in this movie thing that people are calling Real Life.

There you have it, Jennifer Garner herself reveals that she will be there alongside the cast this summer. Doing what? We don’t know. But this reporter will not stop until they find out.

To the surprise of absolutely no one, this reveal also comes with Gal Gadot stating that she will not film until May either.

That’s right, people, Ben Affleck will begin filming Batman vs. Superman: The Fight That No One Really Asked  this summer. Henry Cavill and Zack Snyder are currently filming separate scenes in Michigan, as we speak. We already know that the film is now going to be released May 6, 2016 so this is really top-notch breaking news. 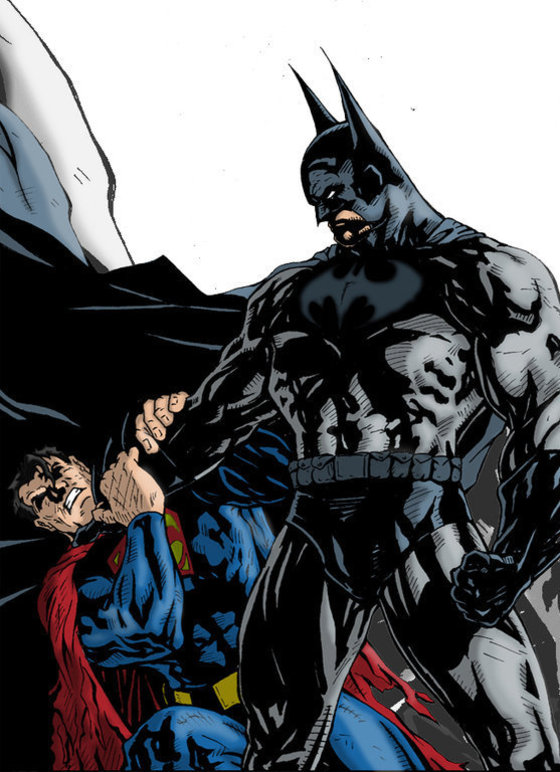 What the Internet thinks will happen. 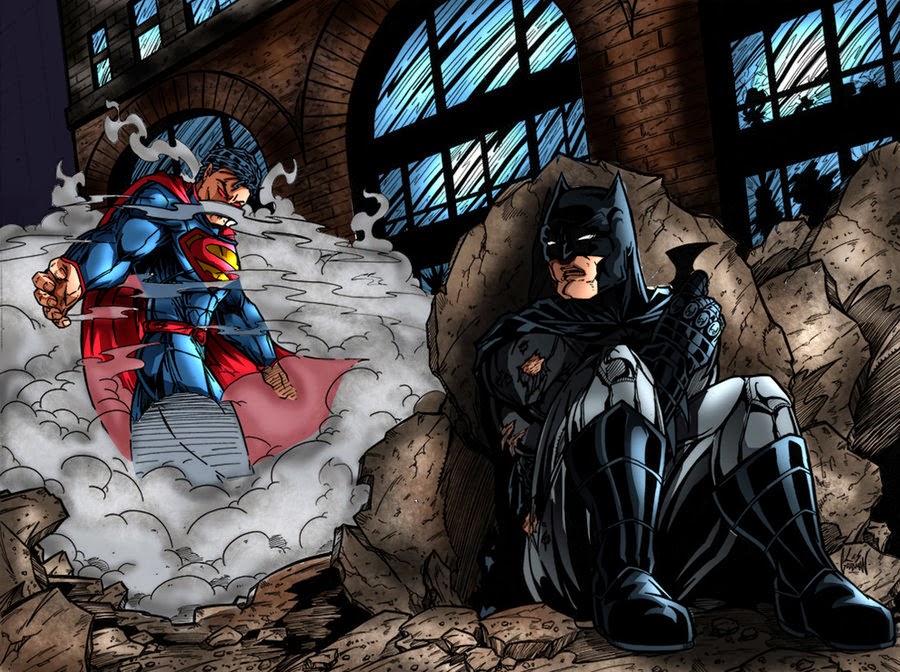 What will probably actually happen.

In other news, no official title for the film has been announced yet to the dismay of this intrepid reporter who is forced to keep coming up with fake names for the movie and is slowly running out of creative options. For more insignificant details like these about everything Batman vs. Superman related, be sure to stay on UnleashTheFanboy and click refresh until we find more information that shocks, entertains and blows your mind.

Source: Cosmic Book News
Bader Noaimi is an aspiring writer with a love for all things Lois Lane, Clark Kent and Superman (at least for now). They like to write about social issues in comic book culture and seeks to ruin their friends' lives on the internet. A "Literature" student for nearly all of their life, they want to prove to people that comics are serious business. No matter what their mother says.