Wizard World organizers of some of the largest and coolest comic cons in the US have just entered the monthly subscription box game.  Theirs is aptly titled Comic Con Box.  The box will run you $29.99 plus about seven dollars shipping depending on where you live.  Each monthly box carries with it a theme and we’ll be checking out box their sixth box with the theme of Dark Knightmare. 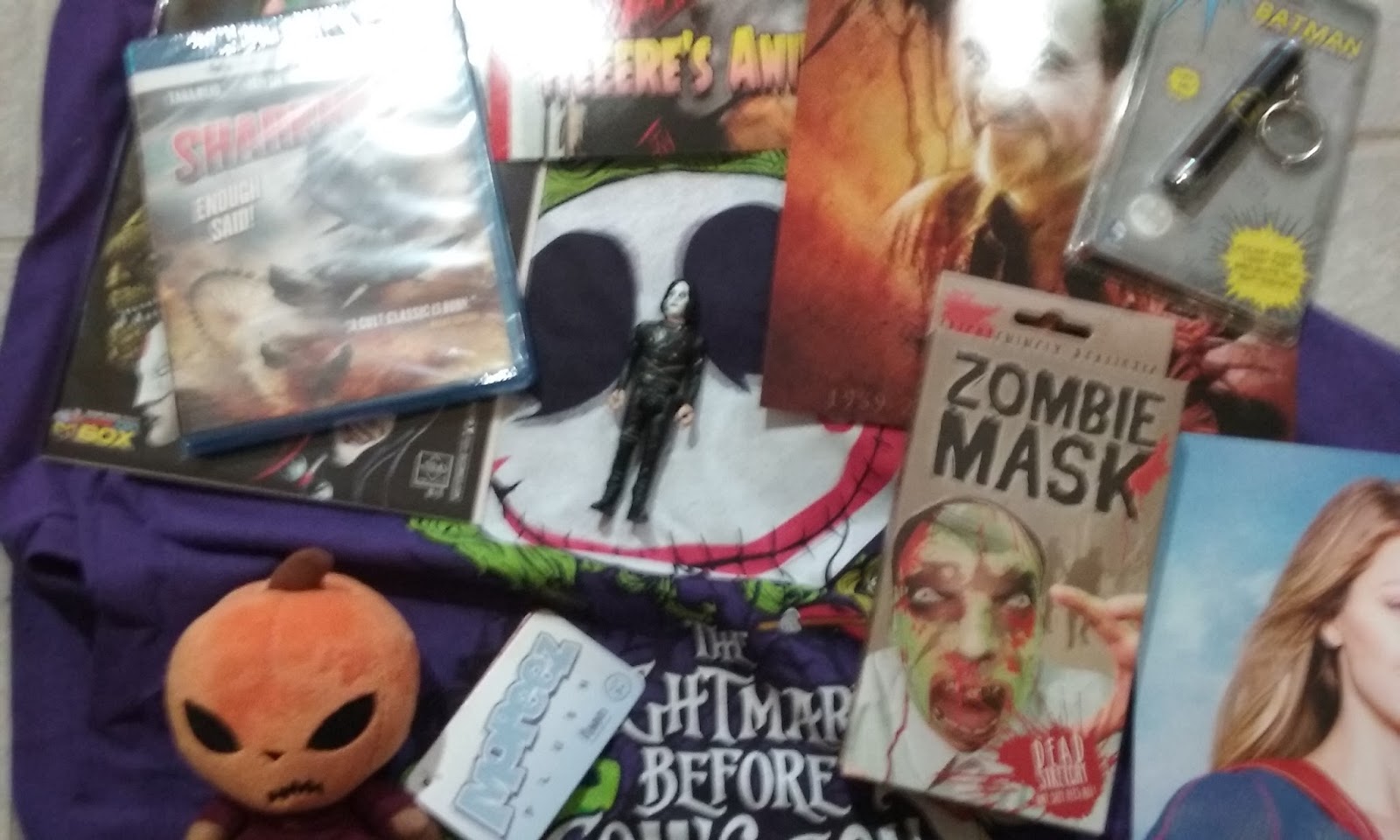 First up we have an exclusive Wes Craven print by Rob Prior(robprior.com).  This is a very cool image on quality backing.  If you’re a big fan of the man its worth framing.  I’m a big fan of mashups and Jeery Pesce’s (pesceffects.com)Master of Puppets print is a cool Muppets meet The Shining image.  Again the backing is high quality. 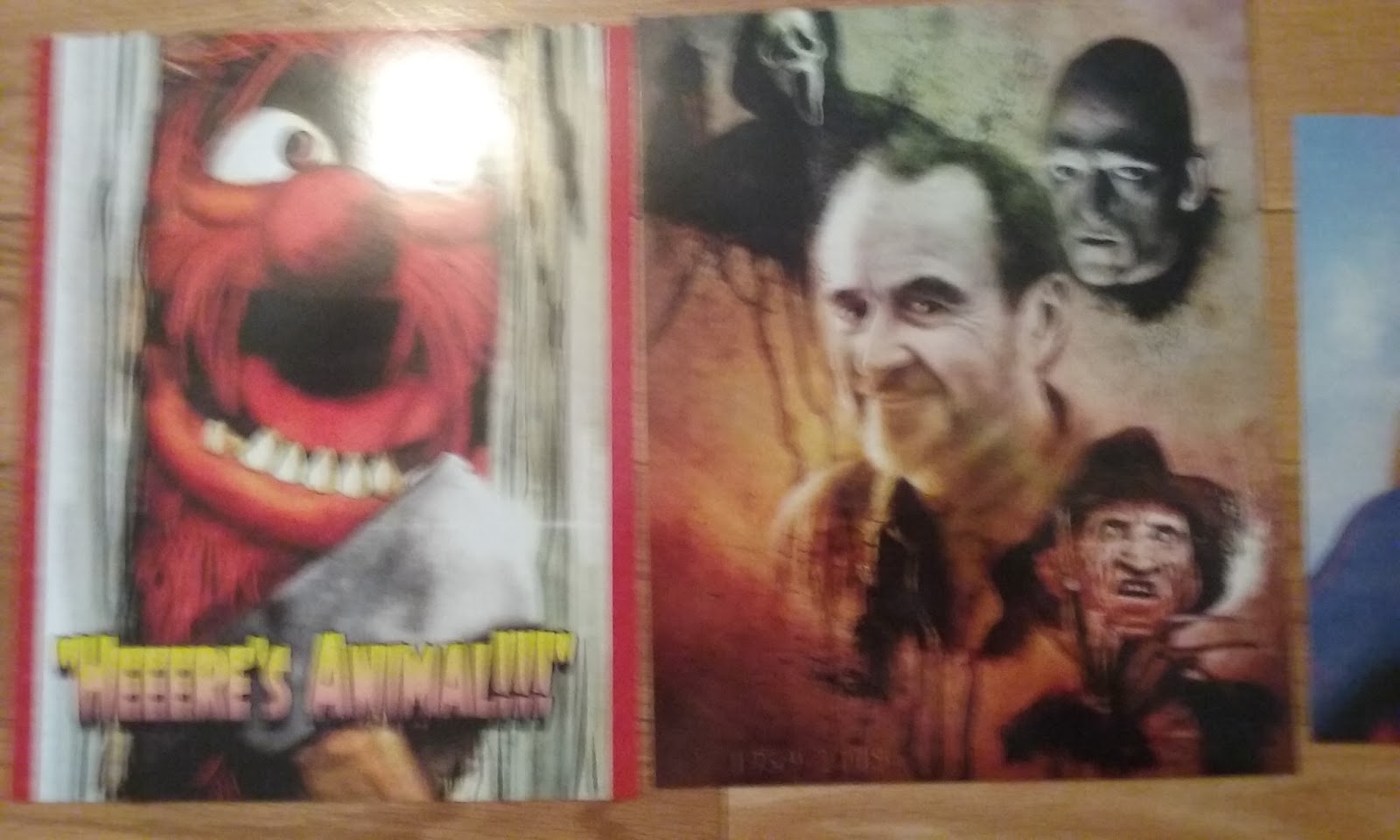 Included also is a third poster that is mostly an add for Supergirl.  While not as awesome as the other prints, its not shabby either. 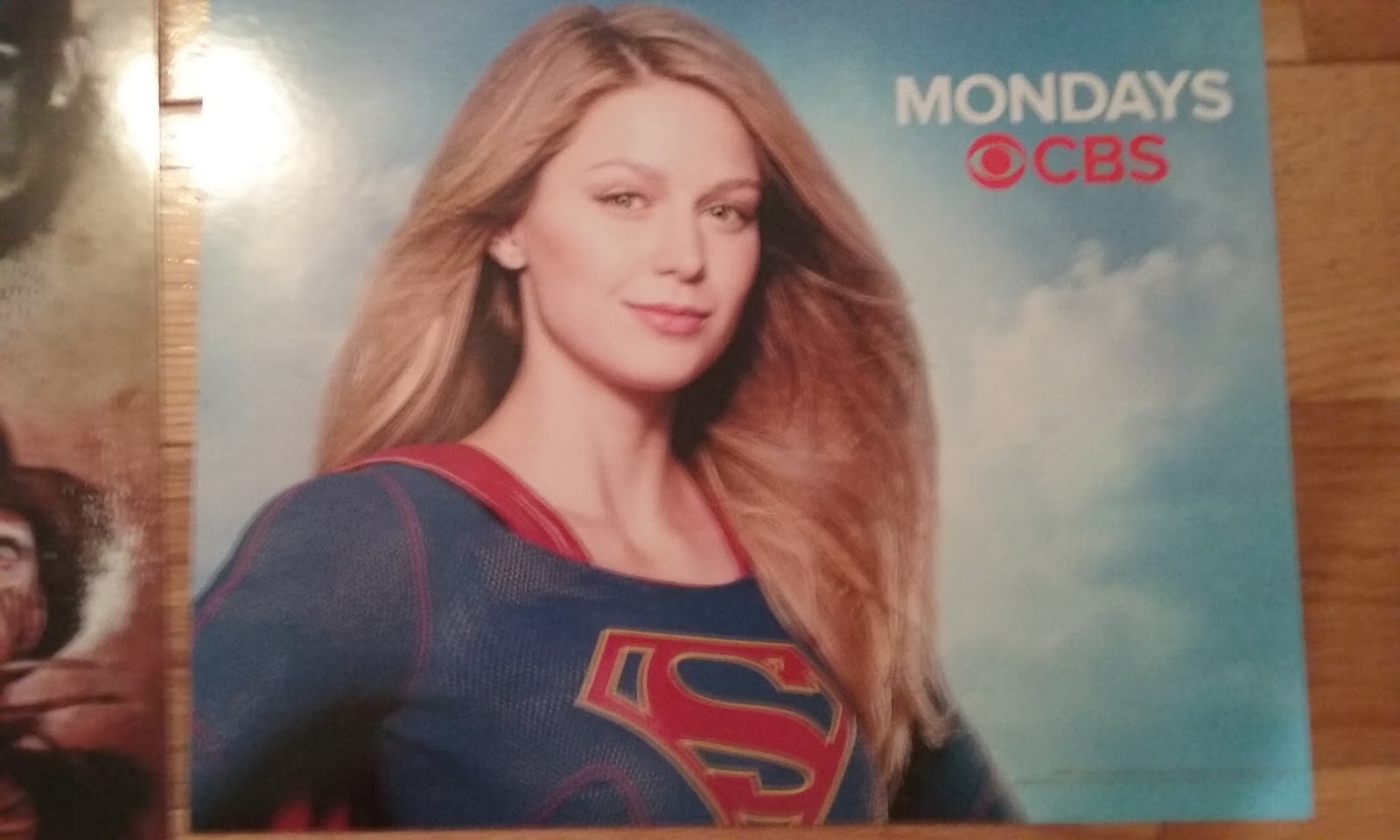 This was the coolest item for me, and the most disappointing.  Coolest because I’m a big fan of Reaction Figure as well as The Crow.  It’s disappointing because shipping opened my figure for me.  Subscribers could have received any of the Reaction Horror Series. 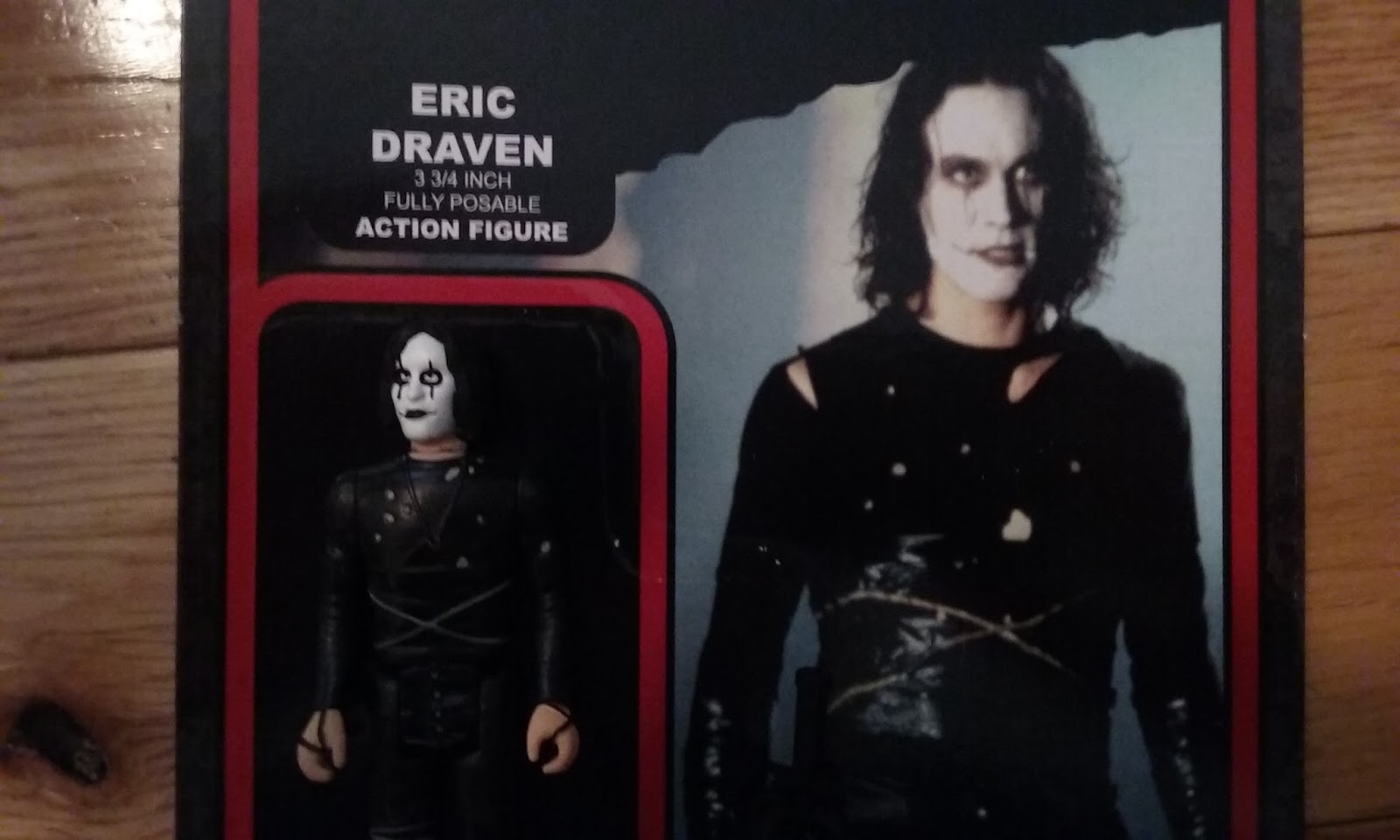 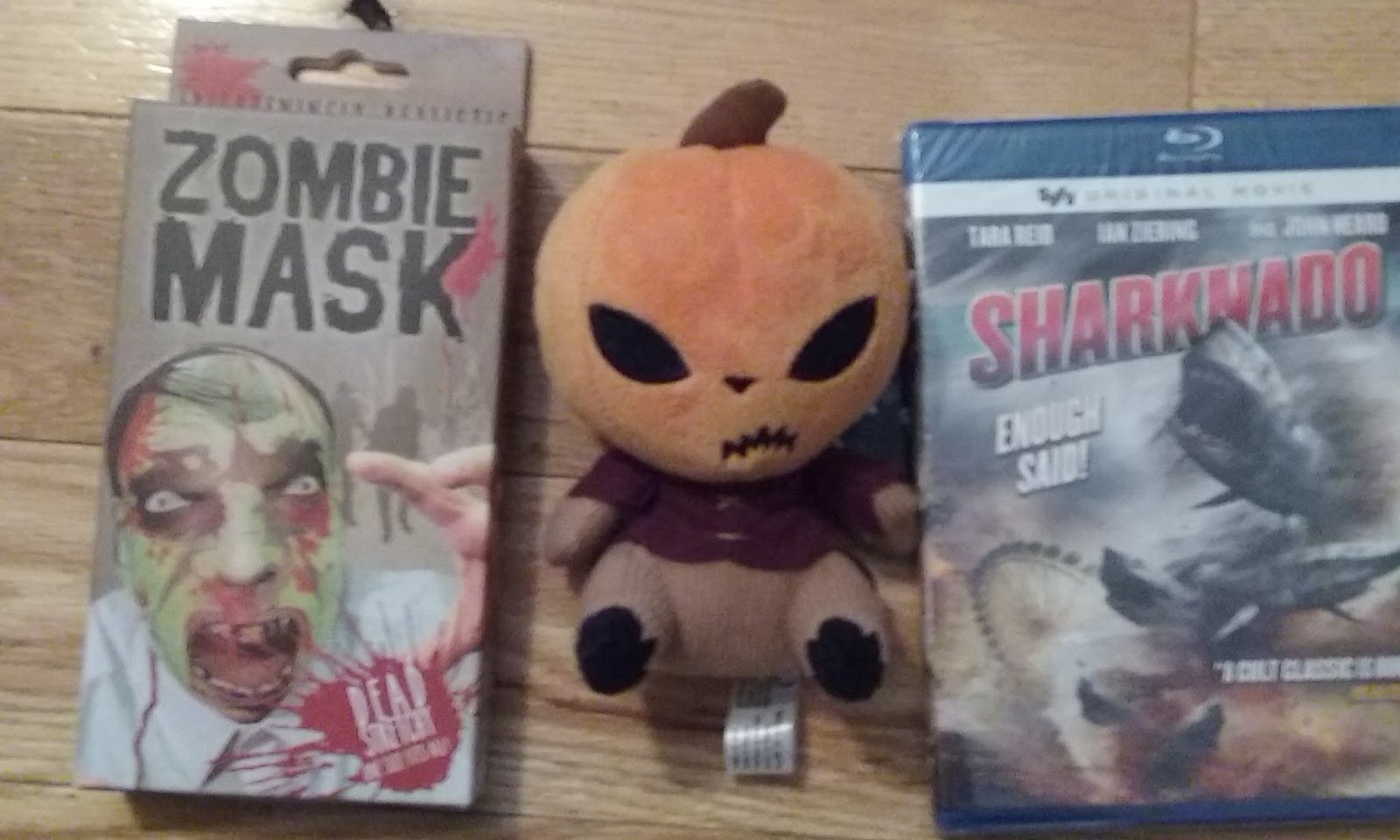 The final two items are a Batman Batsignal pen light (very cool) and an exclusive reprint of The Brave and the Bold 25 from 1959.  This is the first appearance of the Suicide Squad.  A cool issue to read after seeing the movie this upcoming summer. 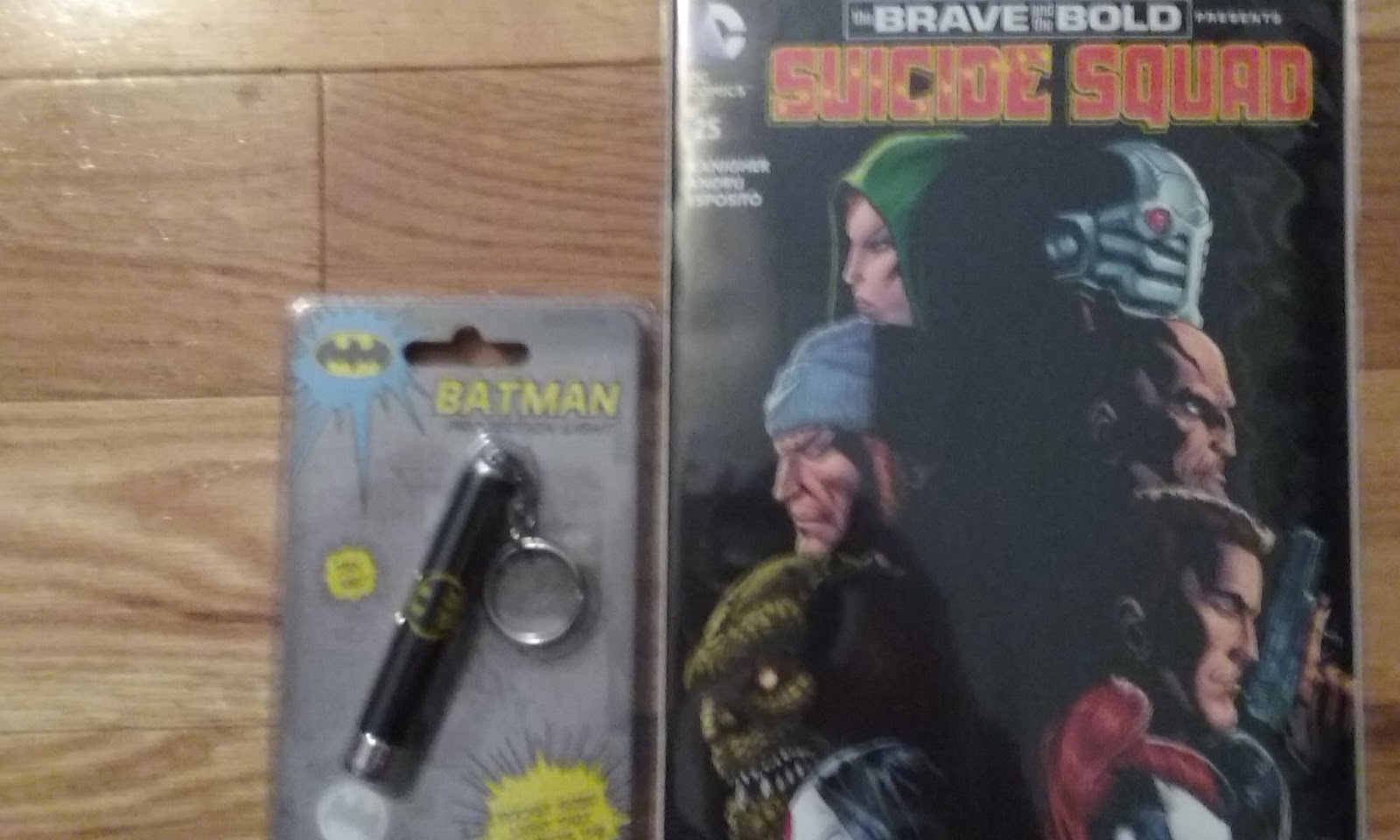 As I said earlier I really dig a good mash up.  Mashing up Batman and Burton is just perfect.  Big fan of this design. 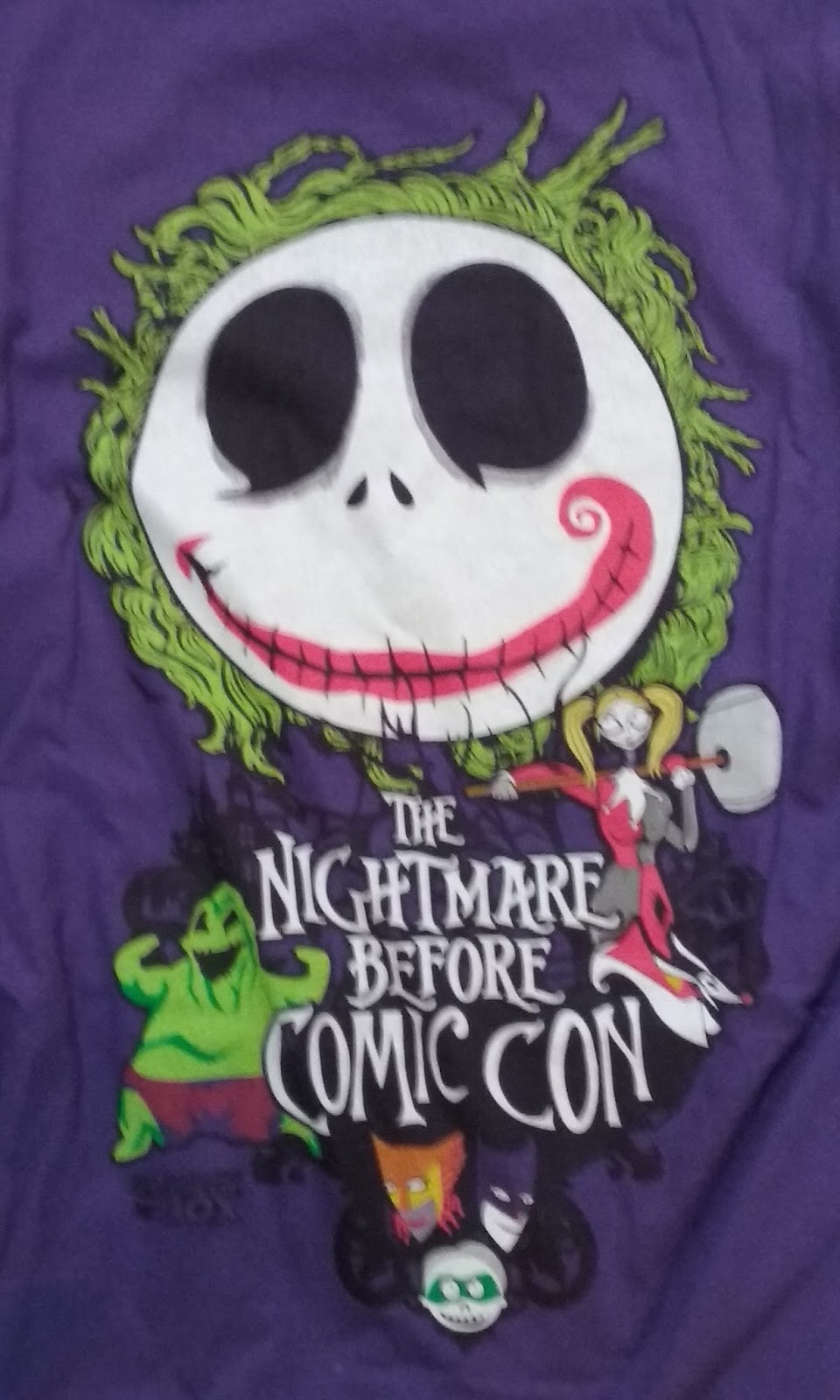 So is this box worth $37 to you?  I can’t tell you that.  While Comic Con Box is a smidge more expensive than other monthly boxes, there were a great number of items in this one.

M.R. Gott is a very sad little man who collects toys and dabbles in horror fiction