The art of viral marketing somewhat died around 2012. I always loved it; it was a fun and interactive way to engage with a movie on a whole other level and meet other people who were just as nerdy as you. The Dark Knight made it into a big thing with all the Joker stuff going on, and Christopher Nolan continued it with The Dark Knight Rises and all the publicity surrounding the six-minute prologue. J.J. Abrams was also an important figure in the movement, making sure that Cloverfield and Super 8 had interesting viral marketing campaigns.

Since then, however, studios have kinda abandoned the idea. It’s understandable – mainstream audiences aren’t going to engage with something like that as it’s really just for the hardcore fans, so there isn’t much point pouring millions into it. On the other hand, it’s just fucking cool – which is why I’m glad to see Warner Bros. are at it again with Batman v Superman: Dawn of Justice.

A short while ago I happened to check Twitter and noticed a tweet from @LegolasQuinn, one of the many DC nuts (I mean it in a good way!) I follow on there.

is this real? because thats the lexcorp logo from BvS. And that looks like a new PICTURE OF LEX WAIT IS IT REAL?? pic.twitter.com/EsWzN6n2Ip

Curious, I clicked ahead and realised that he was totally right. This is the start of the marketing campaign! So far, the @alexanderluthor account has racked up 1,430 followers – as of publication – in the short time people have actually noticed it exists (when I first saw, it had 80), with its one tweet being an article in Fortune, which is incredibly interesting. It’s an “interview” with Lex Luthor, revealing a whole chunk of information about the upcoming movie and the wider DC universe.

“Dad named the company after himself ten years before I made my unexpected entrance into his life. But investors seemed to respond to the idea of an adoring father building a legacy for his precious son. He used that to his advantage. It was a good shtick and, whatever else he was, he was a good businessman,” the younger Luthor explains.

“Well, Dad was a complicated guy,” his down-to-Earth son notes as we pass a tasteful display of his world-famous collection of meteorite crystals. “He came from a country where the government, in the guise of protector, had absolute control over the citizens. That drove him. I get it. Heck, I’d hate to see that sort of thing happen over here.”

“LexCorp has quickly become the second largest emerging technology corporation in the world next to Wayne Enterprises.”

“Statistically speaking, it’s a near certainty that another world-changing crisis is hurtling toward us like a speeding bullet. We have to be ready to defend ourselves.”

“Only when pressed does he admit that LexCorp is in the top three charitable corporations in America, just after Kord Industries and Wayne Enterprises.“ 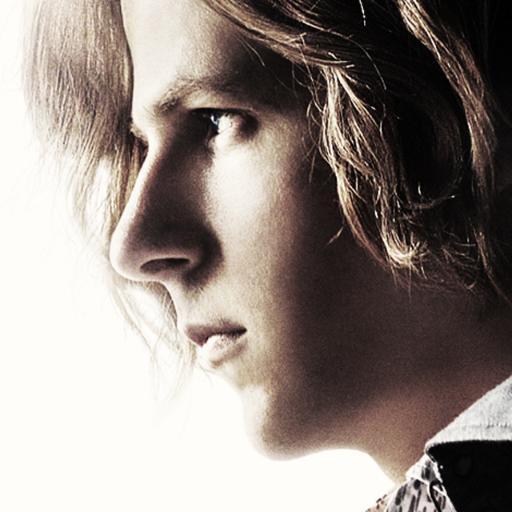 There’s a lot of good stuff here. Aside from the obvious references to Kord Industries, it reveals a lot about the type of villain we’re gonna be seeing in Batman v Superman. He’s clearly driven by a strong sense of legacy as in this incarnation Lexcorp was built by his father rather than Lex himself, who lived in a country where a “protector” controlled all its citizens. Coupled with that last line, I can’t help but think this is a reference to how his conflict with Superman will grow. Not out of jealousy like in the comics, but because he’s seeing the threat his dad and so many others faced x10. It’s compelling, meaty and fucking cool.

However, that’s just speculation – well, informed speculation. Nevertheless, it’s some interesting stuff for us to chew on while we wait for new footage, which could be coming at the end of this month. Stay tuned to UTF for all the updates on this awesome viral marketing campaign!