APOCALYPSE No Longer Looks Like Ivan Ooze from POWER RANGERS

Back in July or so, we ran a story about Apocalypse’s look in next year’s X-Men: Apocalypse, making fun of how the terrifying, god-like mutant now looked a little like Ivan Ooze from the 90’s Power Rangers movie. Thanks to the wonders of leaked images, we now know that the photos were either the product of really, really bad lighting, or Fox realised what a terrible job they did and changed it. I mean, what the fuck is this?

Yeah, I recognise that that didn’t come about from Bryan Singer and Simon Kinberg laughing manically in a boardroom and throwing shit at a whiteboard, but rather hard work from tons of people who we won’t even know about. I appreciate them. However, we still hold the right to feel a little… ehh.

However, some leaked screenshots (which originated on Tumblr but have since been removed) of the characters and some other mutants found their way to Twitter, and it’s safe to say that this look is a hell of a lot better – provided it’s all legit. Take a look! 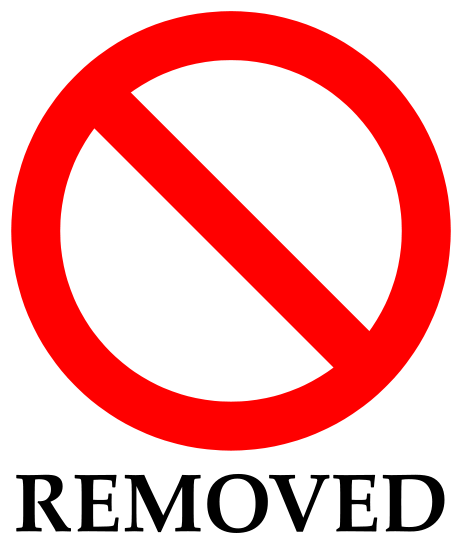 It would be very easy to fake something like this, bear in mind. For the sake of fandom we’ll go along with it, and because it actually looks really awesome. Gone are the bright purple colours making him look like walking candy, which has been replaced by a more muted grey that makes him look a hell of a lot more comics-accurate – and scary.

Well, maybe not exactly like that, but you get the picture.

I’ll actually be disappointed if this is fake, because it just looks so much better than what we’ve gotten so far. I’m not sure if Fox and Singer would want to bring in such a redesign so late in the game, however it’s possible they’re just colour-correcting him in editing. Then again, the last time they tried to listen to the fans we got Fantastic Four, soo…

Even if it ends up being fake, let’s just be happy that someone out there gets it. That’s a pretty good look for a live-action Apocalypse and I’d be scared if I bumped into him in a dark alleyway. Let’s hope it’s totally real and that’s how he’ll grace our screens next May in X-Men: Apocalypse!