Tim Burton’s 1989 Batman film turned 25 yesterday and amidst the celebrations this little gem of history was unearthed.

Would you believe that Warner Bros. investors needed a 20 minute documentary of Batman to be convinced that the movie would be a success?

It comes as no surprise to anyone that before Batman, comic book movies were, in general, hard to sell. Up until this point film audiences only had the Christopher Reeve Superman films which recently had a critical and commercial disaster in Superman IV: The Quest for Peace.

According to the documentary’s director, Andrew Gilman, Warner Bros. found itself in an especially “difficult situation” after taking on the new Batman project because of Adam West:

Warner Brothers had found themselves in a very difficult situation at the time. The marketing director at Warner told me that Adam West had been going to various media outlets stating that he should be Batman, that his Batman was the only true Batman, and that this dark thing that Warner was doing had nothing to do with Batman at all. This caused a problem for Warner Brothers because it created doubts in the minds of the film distributors and merchandisers around the world. 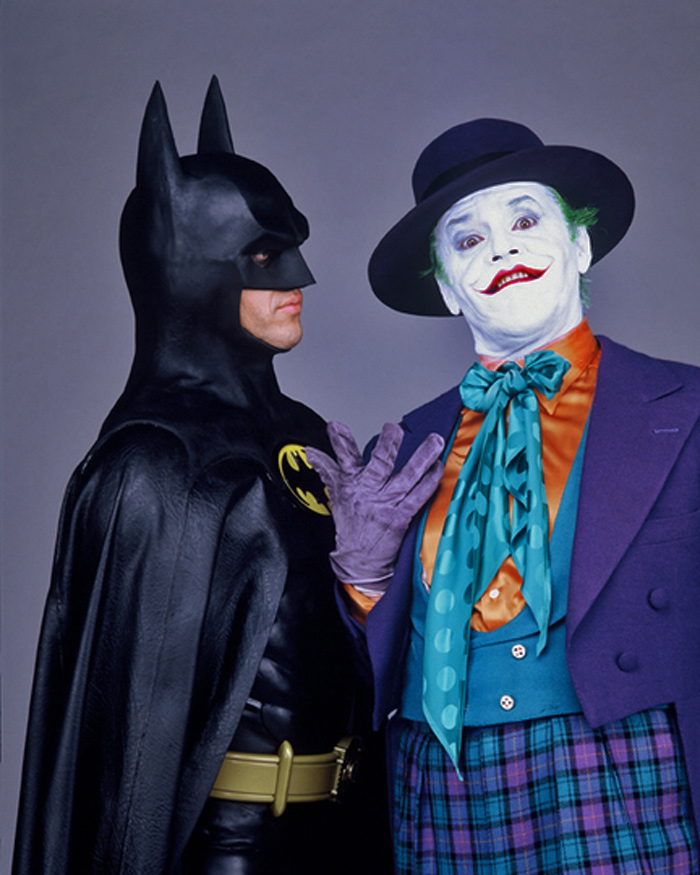 So what did the studio do? Well, the only thing they could do. Produce a short film documenting the behind-the-scenes processes that went into the film’s production.

After all, Tim Burton’s take on the character was dark, gritty and gothic that was inspired by many of the comic book stories of the day. But this short goes a long way to show us the care that Burton and crew took producing the props, casting the actors and writing the script.

They even had soon-to-be Hollywood Walk of Fame inductee, Bob Kane, the person who stole full credit for the creation of Batman to appear in the film to lie about how he did everything and how he “came up” with the dark vision for Batman in the first place.

And oh my gosh, would you just look at how young Tim Burton looks! He looks so sweet and adorable.

Source: The Verge
Bader Noaimi is an aspiring writer with a love for all things Lois Lane, Clark Kent and Superman (at least for now). They like to write about social issues in comic book culture and seeks to ruin their friends' lives on the internet. A "Literature" student for nearly all of their life, they want to prove to people that comics are serious business. No matter what their mother says.