My Little Pony: Friendship is Magic “Crusaders of the Lost Mark” Review

Sometimes episodes just come at you from nowhere. One just doesn’t know how great it’s going to be from the relatively simple summary. “Crusaders of the Lost Mark” is the primary example of this concept. Apple Bloom, Scootaloo, and Sweetie Belle have always been the most prevalent of the characters after the Mane 6. They’ve had numerous adventures over the course of five seasons with most being very good. Today’s story might just be the most monumental of the season, and one of the most important of the entire show. Not only is there a major plot development for Diamond Tiara, a bunch of songs to make up for a lack of thus far this season, but completely and unexpectedly the Crusaders acquire their marks! (And in spectacular fashion.) This episode could very well be the best Cutie Mark one yet.

When Pip Squeak decides to run for class president, the Cutie Mark Crusaders rally around their friend, but find themselves helping their long-time nemesis, Diamond Tiara, in an unexpected way.

Based on that description, I don’t think anyone was prepared for the amount of heart and importance squeezed into the 22 minutes. First, let’s talk about Diamond Tiara. Ever since the start of the show she has been portrayed as the stereotypical bully. That was simply her role. For the first time, Amy Keating Rogers gives us insight into why that is. Somehow the viewer is made to feel bad for her, even after all these seasons of mocking the Crusaders. Character development is incredible here as we see her finally become a character as opposed to a plot device. Also, she’s given a very emotional song. Voice actress Chantal Strand sings it beautifully. 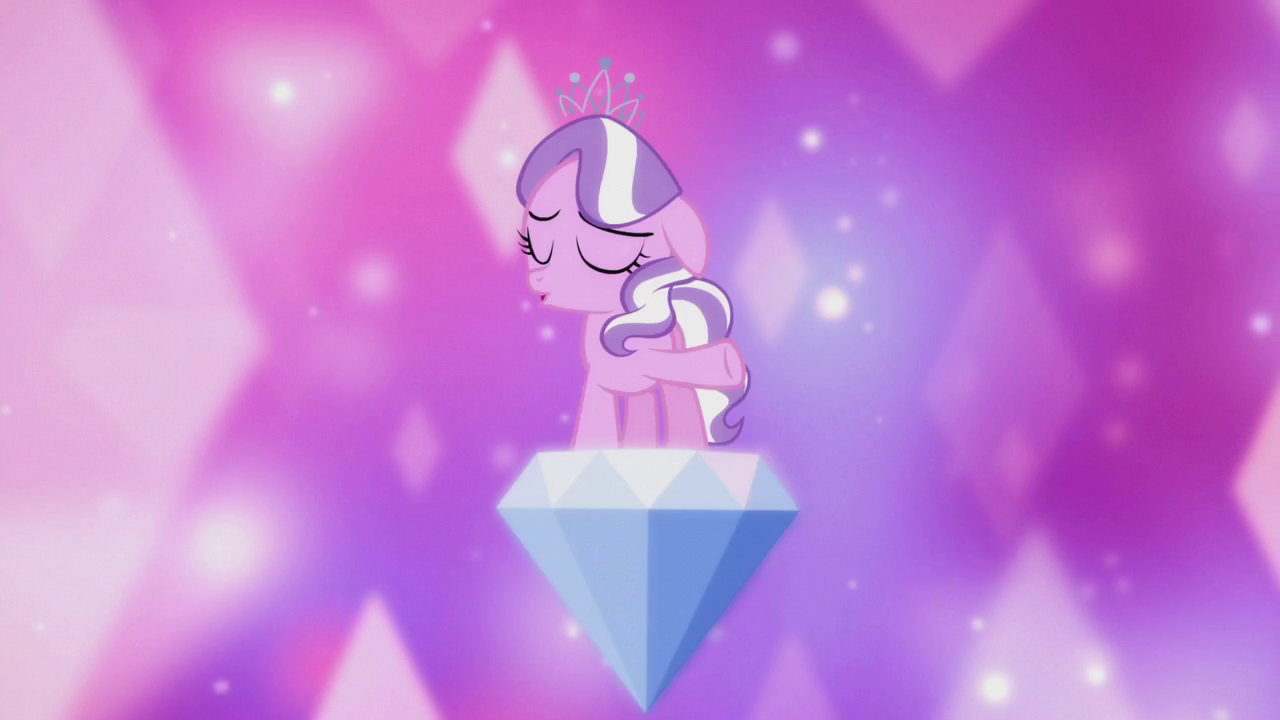 Speaking of songs, this episode is almost half musical, which isn’t a bad thing. The amount of heart put into all the lyrics is great. Going forward, one of my personal favorite scenes is when Apple Bloom mentions that despite Diamond being awful to the former’s friends, she says they should still go and see if Tiara is alright. Other shows and modern concepts would have statements such as “serves her right” and they would be enjoying in the fact she lost. But MLP takes another step: showcasing how to be a friend to somebody whom might not deserve it.

Now, the event of course fans will be talking about for years to come is in the climax when the Crusaders acquire their marks. There was some interesting concern in the past saying that the team would no longer be Cutie Mark Crusaders once they got their marks, which would then render future adventures moot. The show manages to work around that and ensure many more stories to come. It’s beyond brilliant how they finally earn their marks. By helping others find their true mark, they in essence find out their own talent. Apple Bloom delivers the line beautifully, talking about how since they’ve been so focused on thinking what to do about themselves they miss out on helping others. It reminded me of a couple of verses found in Philippians: “Rather, in humility value others above yourselves, not looking to your own interests but each of you to the interests of the others” which the entire climax exemplified. 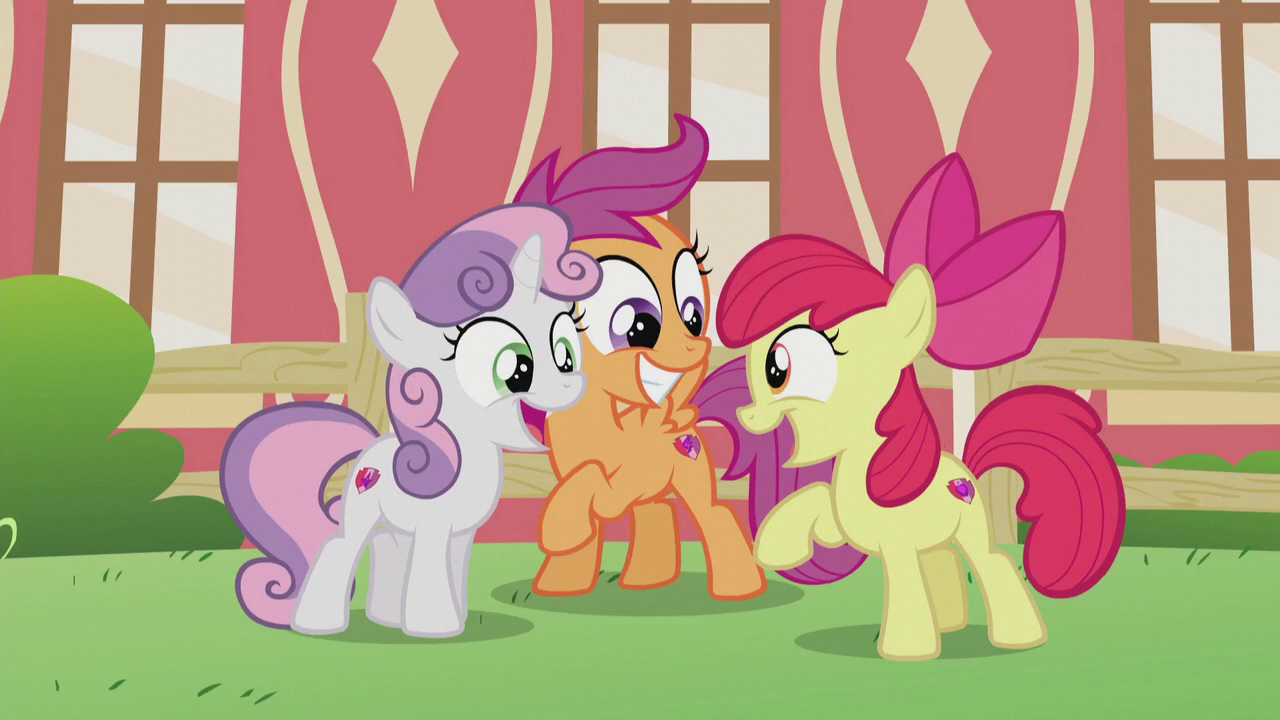 Overall, Crusaders of the Lost Mark is a masterpiece. The story is amazing and delves into some heartfelt waters. Diamond Tiara is given a new status quo. The only thing I would have liked to see a little more explored was Diamond’s reconciling with Silver Spoon. But, that’s not a major thing. The themes and messages are great, and the songs are amazingly done. (There’s even an emotional reference to Applejack’s parents.) This will be an episode to remember.