“Brotherhooves Social” is an interesting episode for a few reasons. There’s the fact that it actually tells a story within a story. Last week Rarity and Applejack went to Manehattan to solve a friendship problem, but it also was mentioned that because of their leaving they would miss this year’s sisterhooves social. Today’s episode tells us what transpired at the event during that time. The last time two episodes did this was in Season 3, with “Just for Sidekicks” and “Games Ponies Play.” It’s definitely a neat concept, and used effectively. Sadly, this episode is more on the mediocre side. It’s definitely the most lackluster of the season, and its really only major positive thing was the ending.

When Applejack is called away and has to miss participating in the Sisterhooves Social with Apple Bloom, Big Mac decides to fill in for her. 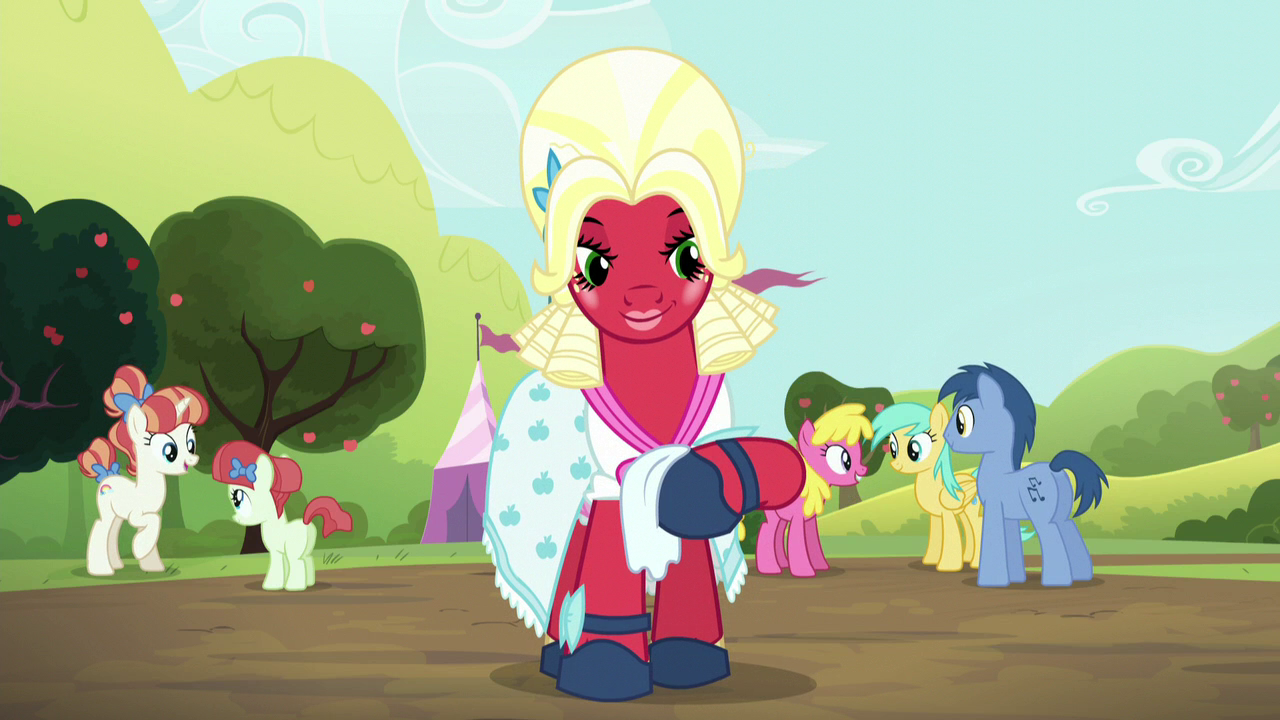 One of the greatest things about MLP is how well it looks into the relationships of the characters. No other cartoon currently has been able to tell down-to-earth, heartfelt stories. We know Applejack and Apple Bloom are extremely close, but what about Big Mac? It’s established early on here that he wishes Apple Bloom looked up to him the way she did Applejack. The concept is really good: showcasing the love a big brother has for his sister. This is exemplified in the fantastic ending, arguably one of the best in the entire show. It’s everything else that happens beforehand which puts this episode in a more mediocre spot.

So, Mac has this idea to dress up like a girl so that he could enter the Sisterhooves Social with Apple Bloom. Not only is this one of the silliest things ever envisioned for the show, but many other happenings just don’t make sense. It’s revealed afterward for example that the judges knew Big Mac was a stallion. What this then means is that not only did they know he was blatantly conning them, but they also went against their own rules. Their logic for letting Mac in the competition, “The Sisterhooves Social has always had a loose policy when it comes to what counts as a ‘sister’.” was terrible because it’s called Sisterhooves Social. That would limit to sisters, female cousins, female friends…but not stallions/brothers. In the hope of making sure the judges don’t look dumb for falling for a trick, something worst happened: illogical lunacy. On the more positive side of things, it was great seeing Rainbow Dash and Scootaloo together. 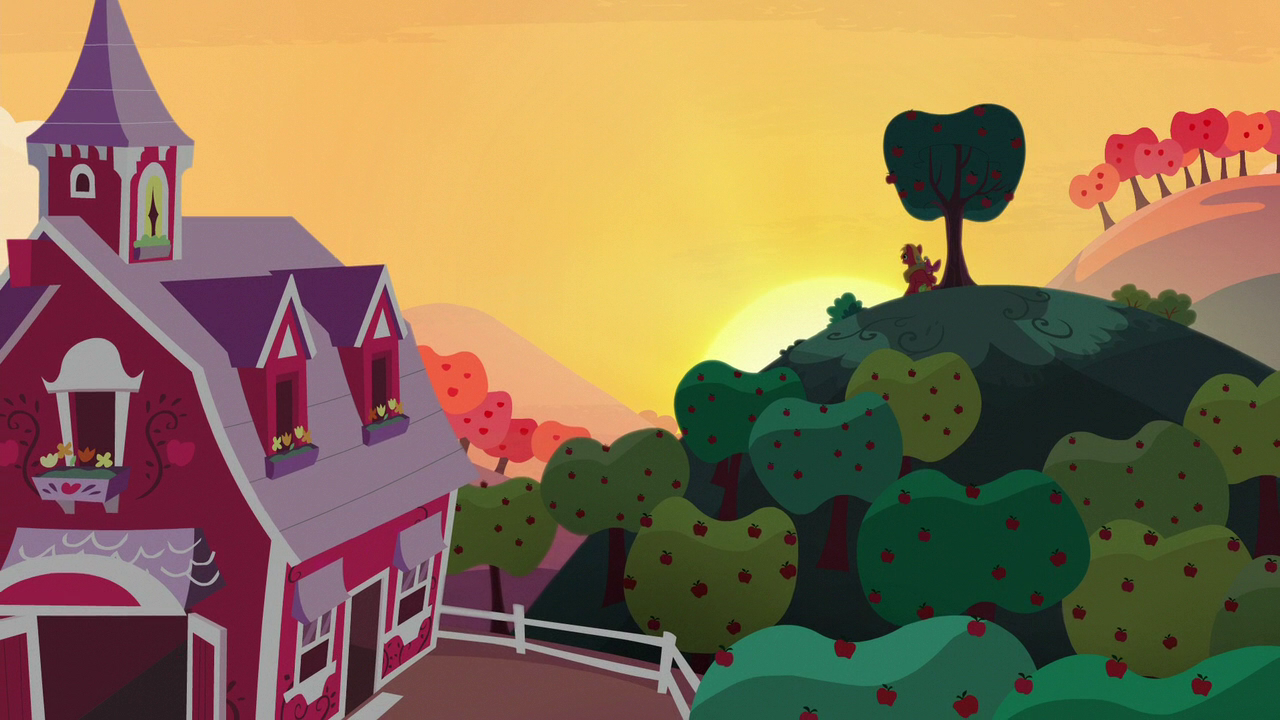 Overall, “Brotherhooves Social” is plagued with mediocre storytelling. Dave Polsky delivers an absolutely fantastic ending, which makes the episode worth a watch. But everything else is not that good. There’s a lot of silliness and just non-logic. The original “Sisterhooves Social” episode is a masterpiece. Today’s would be on the other side of the spectrum.