Who Are The Women of X-MEN: DAYS OF FUTURE PAST?

Bryan Singer just loves making movies. He also loves the X-Men, but most of all he loves making movies about the X-Men. The funnest part of the job, of course, is to make sure to have… almost every X-Men character who didn’t die in the first four films in this movie. The film is set in the past (or is it the present in this case?) and the future which means he gets to hire two actors to play the same roles. Hell yes, fan service!

However, amidst all the casting announcements and the recent Kid Vid–I mean, Quicksilver costume controversy, it’s easy to forget the fact that there are going to be some awesome women characters in the film. Being the thoughtful person that I am, here is a rundown of them: Storm from X-Men: The Last Stand.

Yes, ladies and gentlemen, Storm! Last seen in 2006’s X-Men: The Last Stand will appear and it looks like she is going to play a significant role as a veteran member of the X-Men. Originally from Kenya, Ororo spent most of her childhood prowling the streets of Cairo, Egypt and in typical Oliver Twist fashion, she learns how to pickpocket from a greedy gang leader. She first met Professor Xavier as an orphan when she tried to steal from him but doesn’t actually get recruited until she reaches adulthood.

Storm is one badass mutant, she can control the weather and her abilities include flight, energy perception and frying Toads with lightning. In fact, she’s portrayed as the leader of the X-Men in a variety of different incarnations including the film, X-Men: The Last Stand. Her rich history, excellent leadership ability, combat skills and her unending compassion for human life make her one of the most interesting characters in the history of the X-Men.

Kitty Pryde is a fan-favorite character and it’s great to see her character get another chance to show everyone what she can do. Shadowcat previously appeared in all three original X-Men films but didn’t get a starting role until X-Men: The Last Stand played by Ellen Page and hopefully this time her character will get some more screen time.

Her powers include intangibility, walking through everything she wants and a form of flight. Despite her being viewed by many of the other X-Men as “that kid”, Shadowcat’s character is special because she is one of the few teenage heroes who is given the attention and development to make her a full-fledged and well-rounded character of her own. 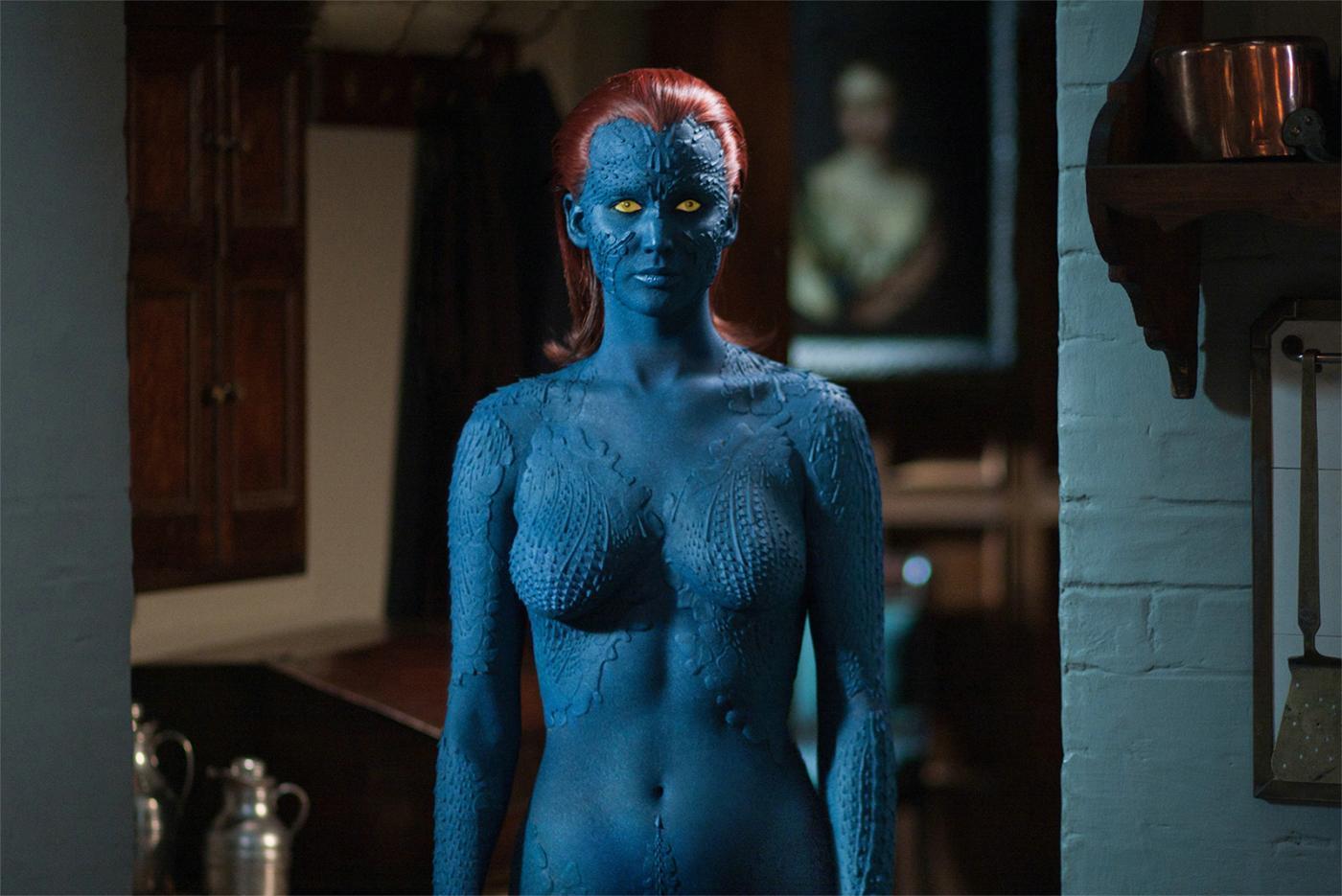 Anyone who has seen a non-Wolverine X-Men film before knows Mystique – the blue-skinned shape-shifting mutant is probably the best espionage agent in the X-Men franchise. Seriously, she can shape-shift into anyone, mimicking their voice, appearance and powers.

In the comics, she is the mother of X-Men villain Graydon Creed, the X-Men hero Nightcrawler and the adoptive mother of the X-Men heroine Rogue. Say what you will about Mystique, but know that she will stop at nothing to achieve her goals and that she will probably be masquerading as someone in your social circle, waiting for her chance to kill you. Probably.

Blink from X-Men: Days of Future Past.

Blink is a new addition to the X-Men film franchise. Despite her lack of prominence in the X-Universe, she is a fan-favorite character – her ability to teleport is even better than Nightcrawler’s in many ways. Blink can teleport further distances, teleport large masses and even teleport only parts of an objects. In combat, she also uses her powers to create portals that teleport away projectiles.

Played by Fan Bingbing, it should be interesting to see what role her character will play in the film. My prediction is that she is going to have a climactic scene where she has to teleport people out of danger at the last minute thereby saving the lives of everyone there.