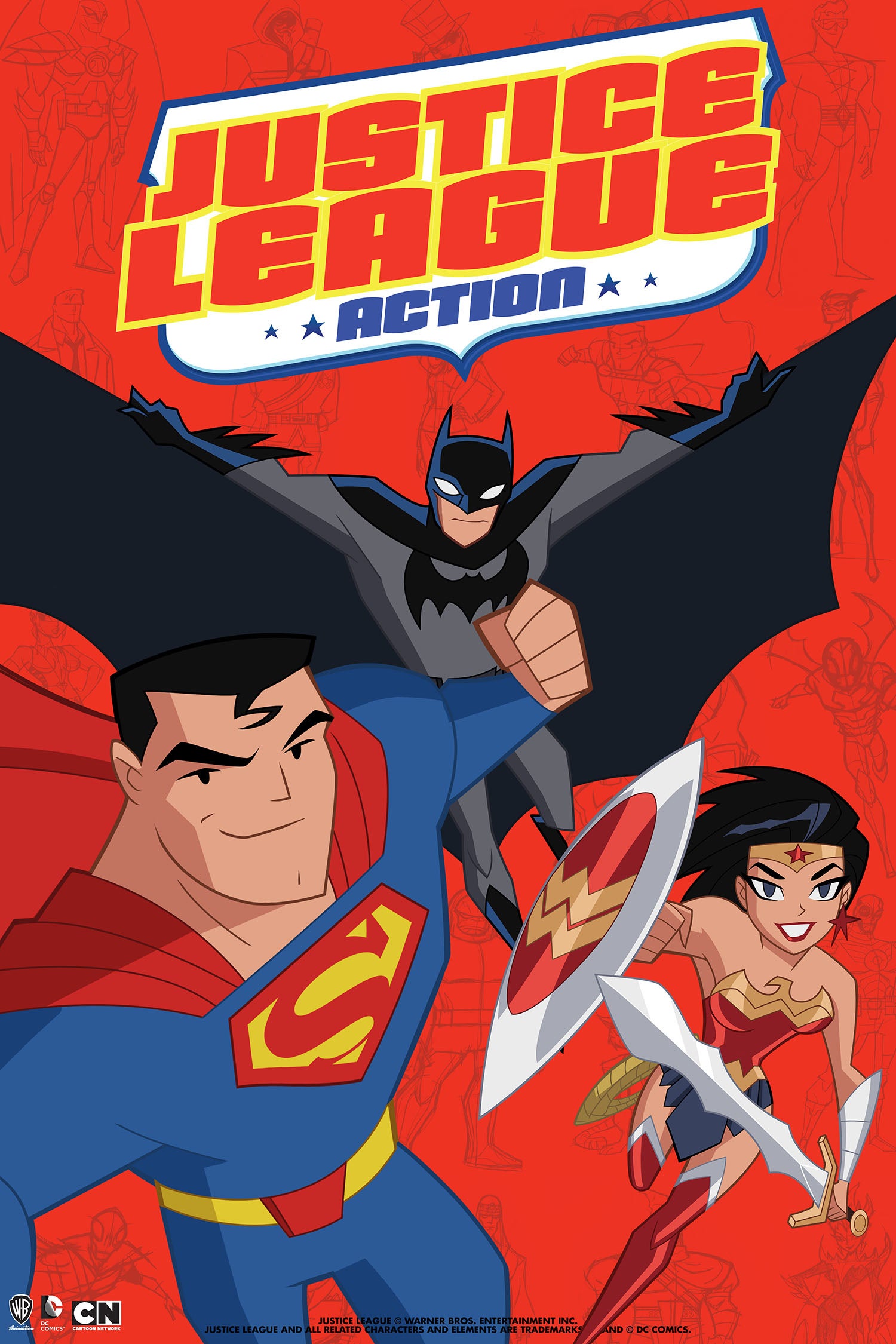 Kevin Conroy is one of the best-known voice actors ever to breathe life into Batman, but he has not starred in an ongoing series since 2006. For the first time in ten years, he will again be voicing the Caped Crusader on an ongoing basis once Cartoon Network releases their new quarter-hour series, Justice League Action. The premise for the show was defined in a press release as follows:

“Batman, Superman and Wonder Woman lead the DC Comics Super Heroes against their most infamous foes in adventures packed with relentless thrills, fun and action. No need to wait for the good stuff to start, each eleven-minute episode jumps in with lightning-paced action and heroics. Whether defending the Earth, facing invaders from space, or battling the bizarre forces of magic, the always-rotating team of Justice League heroes, are up to any challenge.”

Conroy is not the only major draw of this series, however, as the Joker will be played by fan favorite Mark Hamill. Other talents will include actors such as Diedrich Bader (Booster Gold) and James Woods (Lex Luthor). Actors for other major roles have yet to be announced. While it’s hard to get excited about a 15-minute series, anything involving both Kevin Conroy as Batman and Mark Hamill as the Joker should promise to be fairly entertaining.

Justice League Action has not yet been given a premiere date, but feel free to start getting excited anyway. This won’t exactly be the sort of hardened performances they gave us in the Arkham games, but it should still be fun to hear two of the greatest voice actors ever reprising their roles as the Caped Crusader and the Clown Prince of Crime.