As reported at 10:36 this morning by Moviepilot.com, media mogul Rupert Murdoch (owner of 21st Century Fox) recently made an attempt to purchase Time Warner for $80 billion. Time Warner, the parent company of such brands as: Warner Bros, HBO, and of course DC Comics, rejected the offer stating that the offer isn’t in the best interest of the company. TW went on to assert that their new strategic plans, ones that include the building of a DC Cinematic Universe, are superior to any offer that Fox can make. Which means there’s a lot riding on this movie.

Though it seems Time Warner has no interest in a buyout, that hasn’t discouraged Mr. Murdoch one bit. Sources close to eccentric billionaire say he is determined to make this deal happen. While some are calling Fox’s persistence ‘aggressive’, the conglomerate’s representatives claim that their approach will be ‘disciplined.’ It is worth noting that it took Time Warner a month of consideration before finally rejecting Rupert’s offer.

What’s most interesting about this development is the fact that Time Warner owns the movie rights for all of the DC Universe while Fox is the owner of the X-Men’s film rights. If Fox were to acquire Time Warner (and all of its subsidiaries) it could lead to a possible merging of the the 2 comic book worlds. This would be a wet dream for any fanboy (just imagine Batman vs. Wolverine on the big screen). Though TW seems determined to make it on their own, just remember that every one has a price. If this does happen, the possibilities are both endless and absolutely insane. 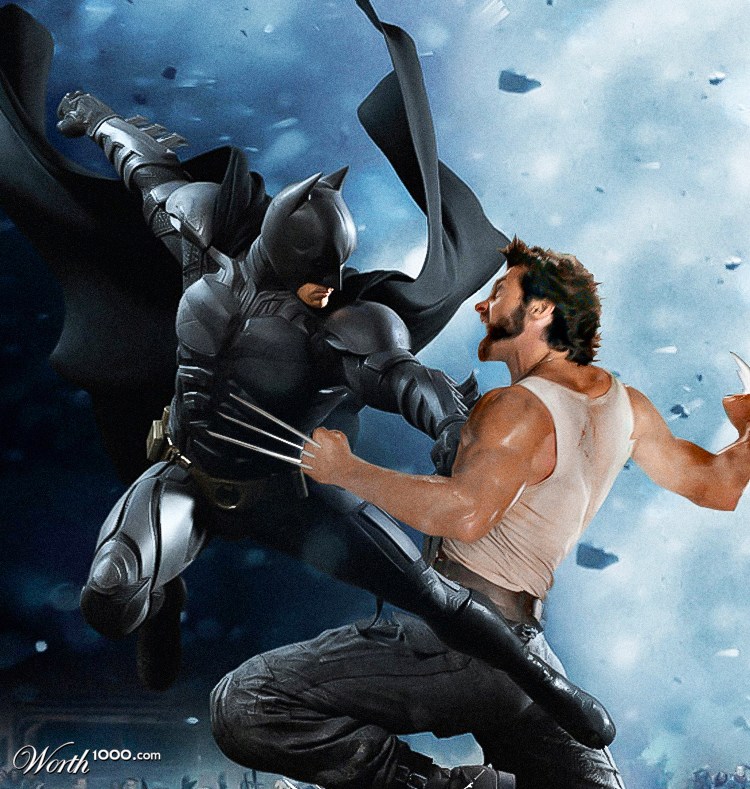