It’s been quite a bit since Warner Bros. and Legendary Pictures had anything to say on next year’s GODZILLA movie. That changed today. From Legendary Studios’ official Facebook page comes this press release announcing the full cast and that filming began today in Vancouver.

The companies also announced that principal photography began today on location in Vancouver.
Gareth Edwards is directing the film from a screenplay by Max Borenstein, Frank Darabont and Dave Callaham. Legendary’s Thomas Tull and Jon Jashni are producing with Mary Parent and Brian Rogers. Alex Garcia and Patricia Whitcher are serving as executive producers alongside Yoshimitsu Banno and Kenji Okuhira.

After the whole court drama, some were wondering whether or not it would halt development. This press release should put those fears to rest. Finally we have a set cast. Ken Watanabe is of course the other big announcement here, being known for his portrayal of Ra’s Al Ghul in Batman Begins. GODZILLA is moving full speed ahead, it won’t be long until we get a teaser and maybe some concept art. 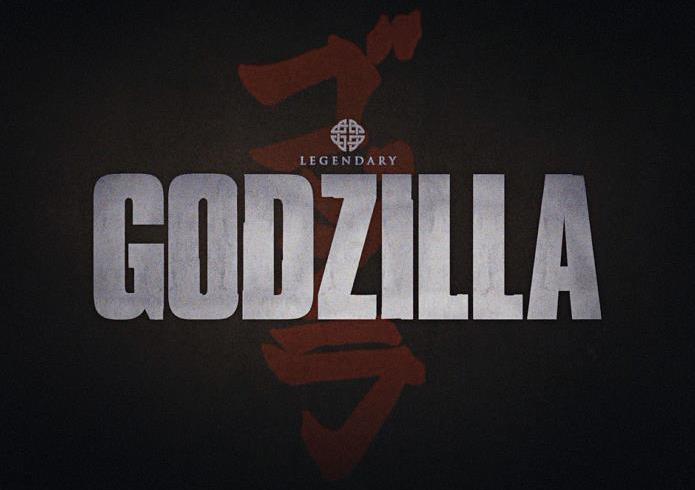 Daniel (@Destroyer_199) is a huge GODZILLA fan and eagerly looking forward to the movie.