Comic book movies for women have been a headlining news topic for a few years now. Nearly every news story says something along the lines of “Studio person says comic book movies aren’t for women, but we disagree”. Time and time again someone from the film or comic book industry tries to convince people that the reason there haven’t been any women-led comic book films since 2005 is that women don’t watch comic book movies and that if you cater to women as a significant portion of your audience, your film will fail.

But what X-Men franchise and Superman Returns director, Bryan Singer said during an interview all the way back in 2011 might surprise you – he said that one of the reasons Superman Returns failed critically and at the box office was because he “was making the film for that Devil Wears Prada audience of women who wouldn’t normally come to a superhero film”. What’s even more surprising is that in 2014, during an interview with Empire Magazine, he said:

It was a movie made for a certain kind of audience. Perhaps more of a female audience. It wasn’t what it needed to be, I guess. I think I could lop the first quarter off and start the movie a bit more aggressively and maybe find a way to start the movie with the jet disaster sequence or something. I could have grabbed the audience a little more quickly. I don’t know what would have helped. Probably nothing. If I could go again, I would do an origin. I would reboot it.

Three years have passed since Bryan Singer first connected the failure of Superman Returns to his attempt to make the film more appealing to women and yet. What’s odd, is that despite his comments about the target audience issue, he makes a point to say that he could have started “the movie a bit more aggressively” in both interviews. If Bryan Singer believes that the start of the movie was boring, why does he seem to suggest that it was only boring for men or that men would instantly jump on something “aggressive” in a way that women would not? In fact, most of Bryan Singer’s comments in the 2014 interview suggest problems in the film itself that would have bored and alienated his audience. A boring movie makes a movie boring, not the audience it targets. No man critic cried out and said “this movie isn’t for me, this was made for women” but dozens of critics did say that “this movie isn’t made for me; this was made for fans of the Richard Donner films”. 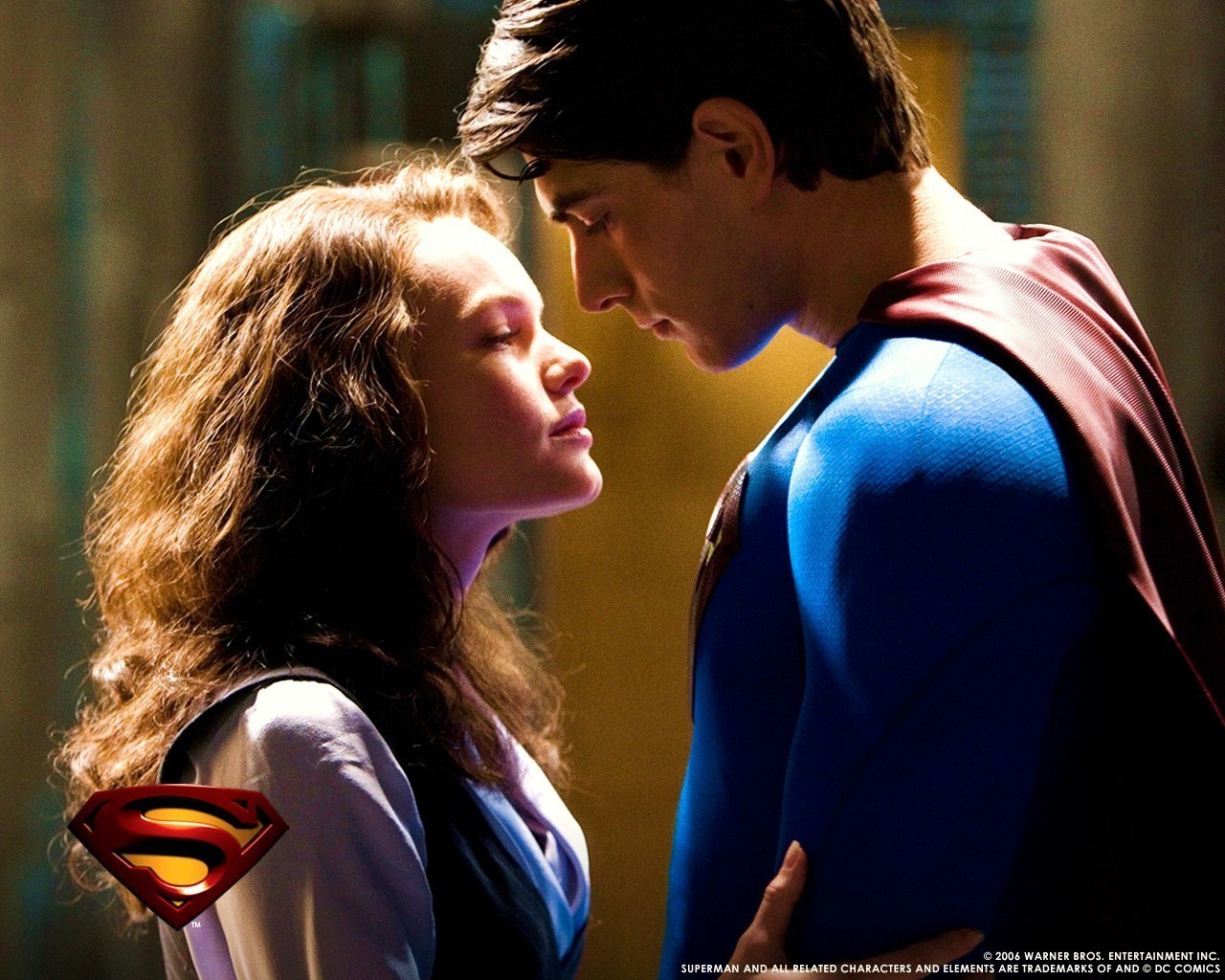 Is this the only way people can think of to get women to watch a comic book movie?

This begs the question of whether Superman Returns failed because it tried to target women or because it had, I don’t know, plot holes; an overuse of homage; a slow start; all of which didn’t resonate with movie audiences of 2006. Did Bryan Singer make some decisions that were influenced by his attempt to entice women? Maybe. But what is so appealing about Lois being the mother of Superman’s child that would have interested women more than just generally making a really good movie that suited audiences of all genders and backgrounds? The notion that the way to appeal to an audience of women is to add a little romance and a child does not belong in 2014 and it should be chucked right out the window. 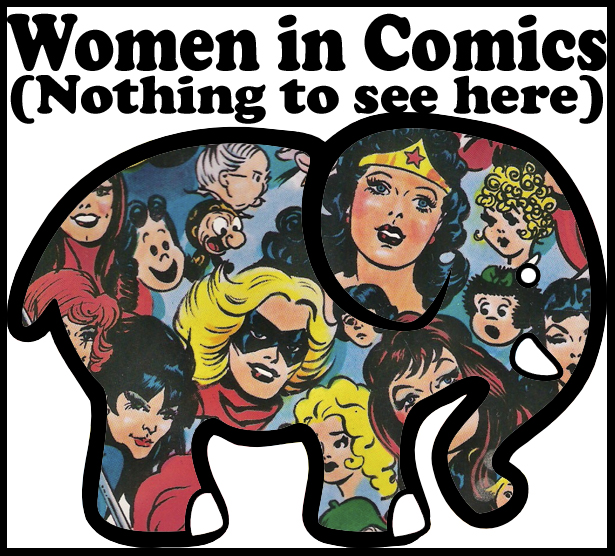 Nope. Nothing at all.

The issue here isn’t that Bryan Singer believes he made a mistake trying to entice women to go see the movie, it’s that his comments and language suggest that the film and comic book industries’ beliefs that women aren’t significant enough portion of the audience to appeal to whatsoever, are still pervasive even in 2014. It says that to succeed, what you should be doing is to try to appeal to an audience of men. But the thing is, Bryan Singer directed X-Men and X-Men 2 – movies that appealed to a diverse range of audiences because of their cultural, ethnic and gender diversity. Most of those movies’ successes came from the fact that people saw a diverse group of characters on screen together and that the movies were just good movies, in general.

Bryan Singer did his best with Superman Returns but to suggest that adding some romance and a child is the way to entice women to go see the movie, when Superman was an absentee father with no one having any idea that Superman was the father to begin with, is not the way to go about it. The problem wasn’t in trying to appeal to women; it was in a variety of other flaws that people took issue with. But we all know that the film and comic book industry aren’t going to see it that way – they’re going to say, “Oh, see. We told you women don’t watch these movies. Let’s stop trying to make movies appeal to women”. But when Batman & Robin tanked no one said, “Oh, see. Batman as a character doesn’t work. Let’s stop trying because no one watches Batman movies”. We all know how that turned out.

Source: The Mary Sue
Bader Noaimi is an aspiring writer with a love for all things Lois Lane, Clark Kent and Superman (at least for now). They like to write about social issues in comic book culture and seeks to ruin their friends' lives on the internet. A "Literature" student for nearly all of their life, they want to prove to people that comics are serious business. No matter what their mother says.