What’s Next For The Suicide Squad On ARROW And THE FLASH?

Amanda Waller already has the classic Bronze Tiger and Deadshot at her disposal. Bronze Tiger is awesome at the up close slice-and-dice and Deadshot is the most oddly honorable mercenary sharpshooter. Well, I suspect that they are going to bring in other classics.

This Australian supervillian is both a Flash villain and an original member of the 80’s Suicide Squad. Yes, he fights with boomerangs, which sounds like a joke. Well, Arrow faces down gunmen with just a bow and arrows.

He would add the particularly distasteful flavor of racism and misogyny to the Suicide Squad. Would be interesting to see if Arrow, traditionally a liberal, could even work with the man. Might make him face some of his own misogyny.  (hint; when you insist that the women must always be protected, it is kinda disrespectful. )

Immortal Cro-magnon, who is usually busy fighting the Flash and the Justice League. This guy is in the big leagues, right up there with Ra’s al Ghul. If Amanda Waller somehow managed to rope him into the squad, he would be a tricky one to control. I could see him breaking out and becoming the season’s second villain. 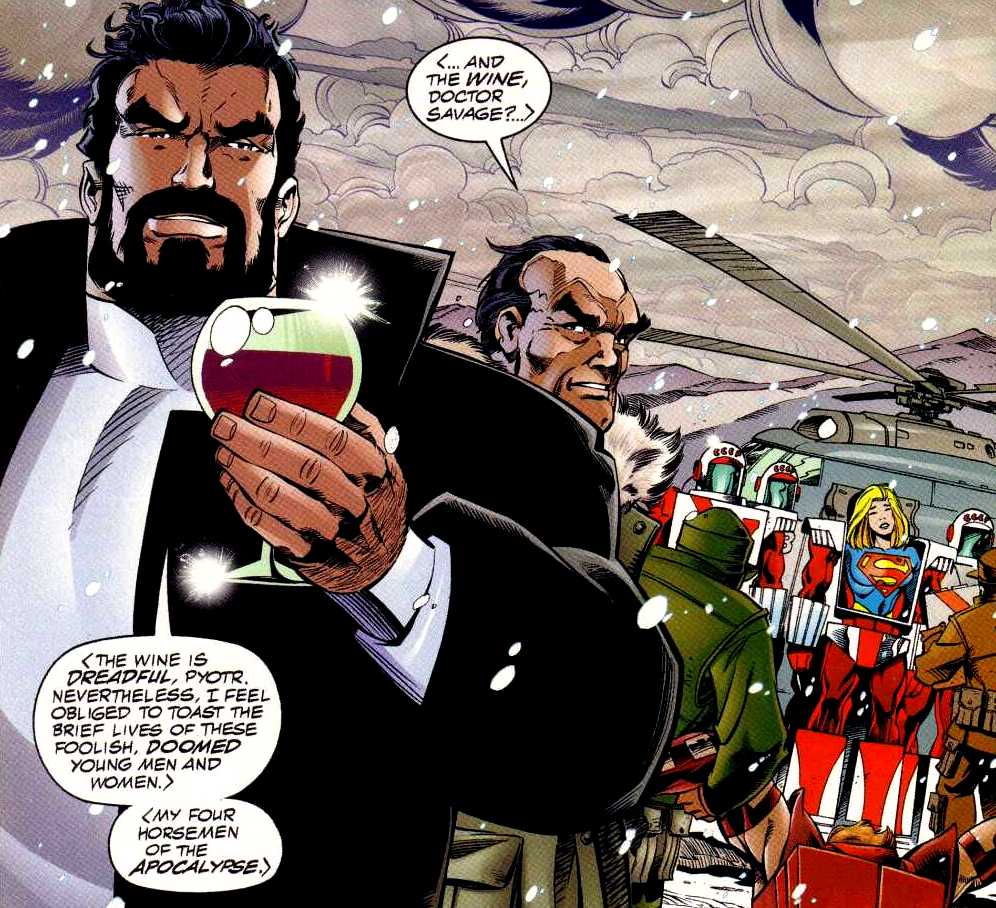 Savage’s usual mode of operation is hiding in plain sight. He is a puppet master, and often head of corporations. He could be a challenge for Oliver Queen, not just the Arrow. If Flash faced him, there might be the added drama of a giant corporation’s might being used to threaten Barry Allen.

Originally a circus sideshow attraction, as the triple jointed man, he became a small-time villain in the Golden age Flash universe. His shtick was sneaking in places disguised as a doll. Not the most frightening thing. But then in 90’s, Ragdoll got a terrifying reboot in Starman, a much darker, vengeful character.

Suicide Squad could use a more subtle member.  Another one of Ragdoll’s skills is as a thief. The show could develop that side of him, make the fact that Ragdoll could get into anyone’s house at anytime part of the Suicide Squad’s arsenal.

This squad needs more ladies! And who better than a classic femme fatale, who was even in the 80’s run of Suicide Squad.

Poison Ivy could easily be adapted to fit into Arrow’s more realistic universe. Just give her scary fast fertilizer and genetically modified plants. She could add some chaos and rather unique powers. Also, Arrow seems to always need more women for Ollie to fall in love with. Or at least take to bed.

A current member of the Suicide Squad comics, she even had a voice cameo in last season. Harley Quinn is hugely popular, and Arrow has already shown that it is willing to steal characters from Gotham.

This woman is pretty much insane. And yet I am sure Ollie would still try to sleep with her. Kinda curious to see how Waller would actually make use of Quinn. Besides asking Harley to smash everything with a hammer.