Always Hold On To SMALLVILLE

I started watching Smallville a year ago. Now, ten seasons and twelve months later I finally saw that much-talked about moment – the moment Clark Kent rips open his shirt, you see the Superman symbol, John Williams’ score blaring in your ears and then… it’s over.

The Smallville series finale was just a good ending for the series. The Luthor’s and the Kent’s were back, Lois Lane and Clark Kent were finally starting their life together, Jimmy Olsen and Perry White were there, the soundtrack was simply phenomenal and he flew! Clark flew! And it was done in the best way possible.

I would have loved to see Clark in the uniform in a full body shot, but I don’t think it mattered. I knew he was now Superman and I didn’t need any more than that.

Even though Smallville was pretty heavy handed with hammering the idea that Clark Kent is going to be the savior of humanity into our heads, the finale managed to do it because for once, Clark was making that decision for himself rather than having everyone tell him who he is going to be.

The moral of the story wasn’t that he had a destiny that was out of his control; it was that he has been building his own destiny for the entire course of the show. And it’s in that realization that he finally sees that his strength comes from within and then he flew.

He took a deep breath, listened to his father’s voice cheering him on and believed that he could fly.

There’s a feeling of calm when he flies. He’s rushing to save the world but he takes the moment to really enjoy what he’s doing and who he’s become. He catches a plane, saves Lois and the President, but takes the time to share the relish of flying with his fiancé and bask in the warmth of the sun.

The two hour finale was full to the brim of the scenes we wanted to see. Lois and Clark walking down the aisle, Clark flying, putting on the uniform, Michael Rosenbaum returning as Lex Luthor.

Watching each of those scenes made me jump out of my seat and cheer. It wasn’t because I was so anxious to see it happen, but because I knew that in those moments they finally grew up. Instead of wearing their tragedy and pasts on their shoulder, they wore them on their chests for the entire world to see.

The only bad parts of the series finale are the Darkseid parts, but that is true for the entire season. The Darkseid stuff just wasn’t threatening in the least and only diluted from the impact of the story that people actually wanted to see – the story of Clark, Lois, Chloe, Oliver, Lex and the Kents.

Oh and I could have done without the show framing the finale as bed time story because that was useless.

But they say hindsight in twenty-twenty and it’s true. Looking back on the series as a whole I can only describe it as an imperfect mixed bag. But every time I am again reminded of that memorable quote by Jonathon Kent:

Always hold on to Smallville. 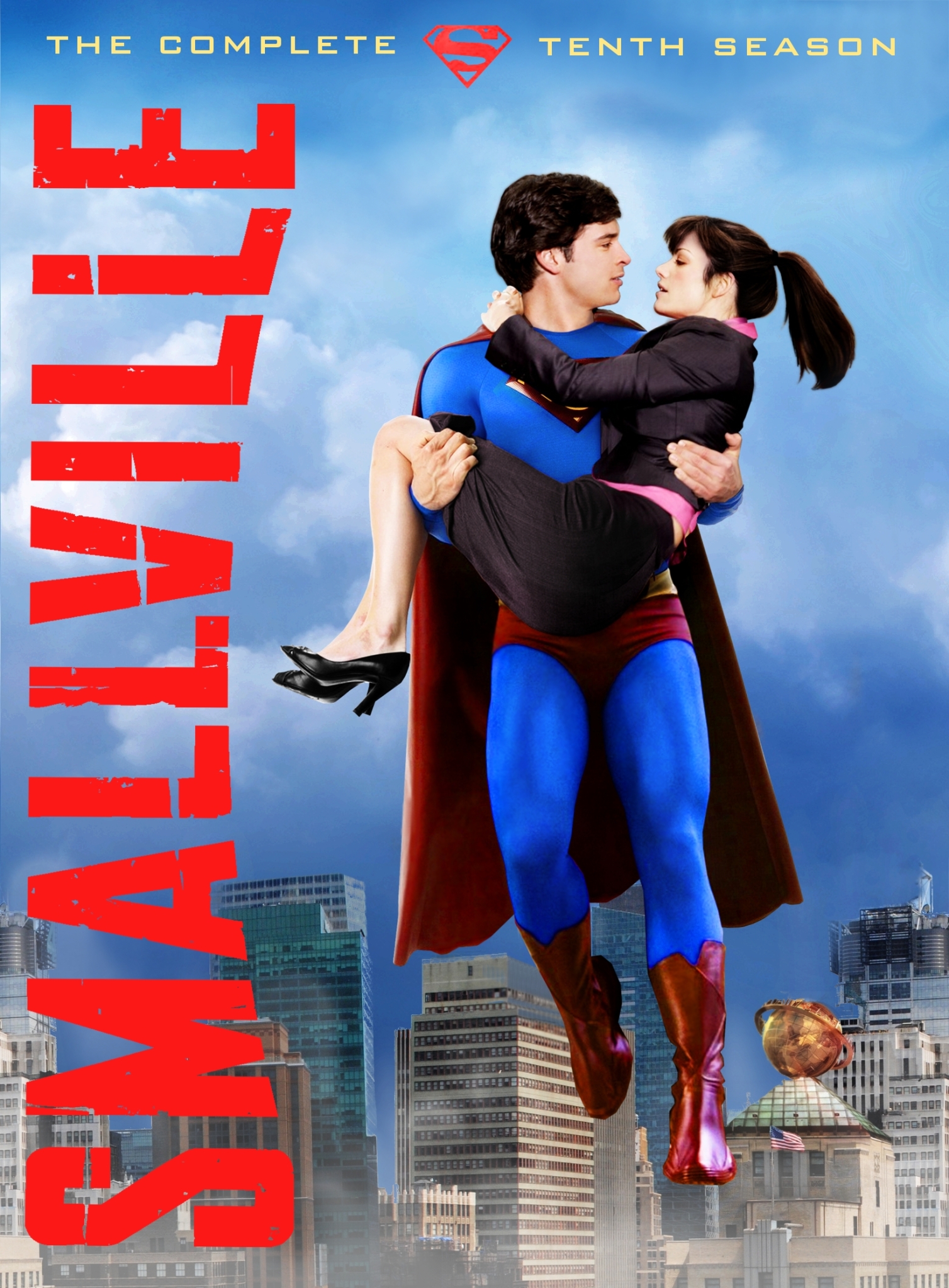