From five minute smash fests on Final Destination to forty-five minute stock fights at the Hyrule Temple Super Smash Bros has featured as many iconic maps has it has characters, and based on the video feed released earlier in the week, the latest installments will be no exception. As expected, the majority of the presentation was devoted […]

Welcome back to Weird Game Wednesday, where some of the writers here at UTF share some digital love with readers. This week it is time for a game that seasoned Nintendo fans should have knowledge of. Earthbound is a franchise that fascinates many with all of the weirdness contained in the strange creation. There is […]

It was an interesting move for Nintendo to release their next generation of console way out before Sony and Microsoft were even talking about there plans. Releasing first worked for Microsoft with the Xbox 360, but things aren’t going so hot for Nintendo this time around. Sales data for the WiiU have been released by […]

Is The XENOBLADE CHRONICLES Sequel Exactly What WiiU Needs?

The original Xenoblade Chronicles was an important game for the Wii. Arriving near the end of the console’s life cycle it constituted perhaps the strongest of the RPG triumvirate: Last Story, Pandora’s Tower and Xenoblade Chronicles. It was a very solid game, and in a generation lacking the number great JRPG’s of previous systems it […]

WiiU To Get Virtual Console And Downloadable Gamecube Games?

At 2pm GMT, Nintendo’s president Satoru Iwata will be hosting a new Nintendo Direct video. Speculation has hit the internet that this will be related to the announcement of the Virtual Console for the WiiU. The Virtual Console premiered on the original Wii and offered a chance to buy and download games from previous generations […]

Nintendo have officially confirmed the existence of the Wii Mini, with plans to launch it exclusively in Canada this holiday season. It will launch for on December 7th for $99. So far, Nintendo have said “No information is available about its potential availability in other territories in the future,”. The new model is designed to […] 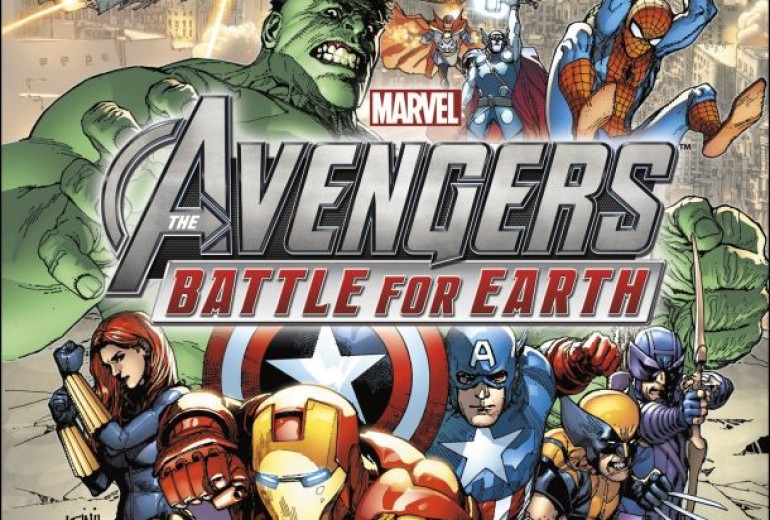 It looks like Amazon.ca have leaked three pictures of box art from Ubisoft’s upcoming Wii U slate. They may be placeholders, but it looks fairly legit when you compare them to the Gamecube box art that used a similar template. The games in question were Assassin’s Creed III, Marvel’s The Avengers: Battle for Earth and […]

It seems the price of the WiiU and the launch line-up of games may have been leaked by online retailer ShopTo. Nothing has been confirmed by Nintendo so these figures might be guesswork but the pricing puts the WiiU console at £280, with games coming in at similar prices to current gen at £40.  […]