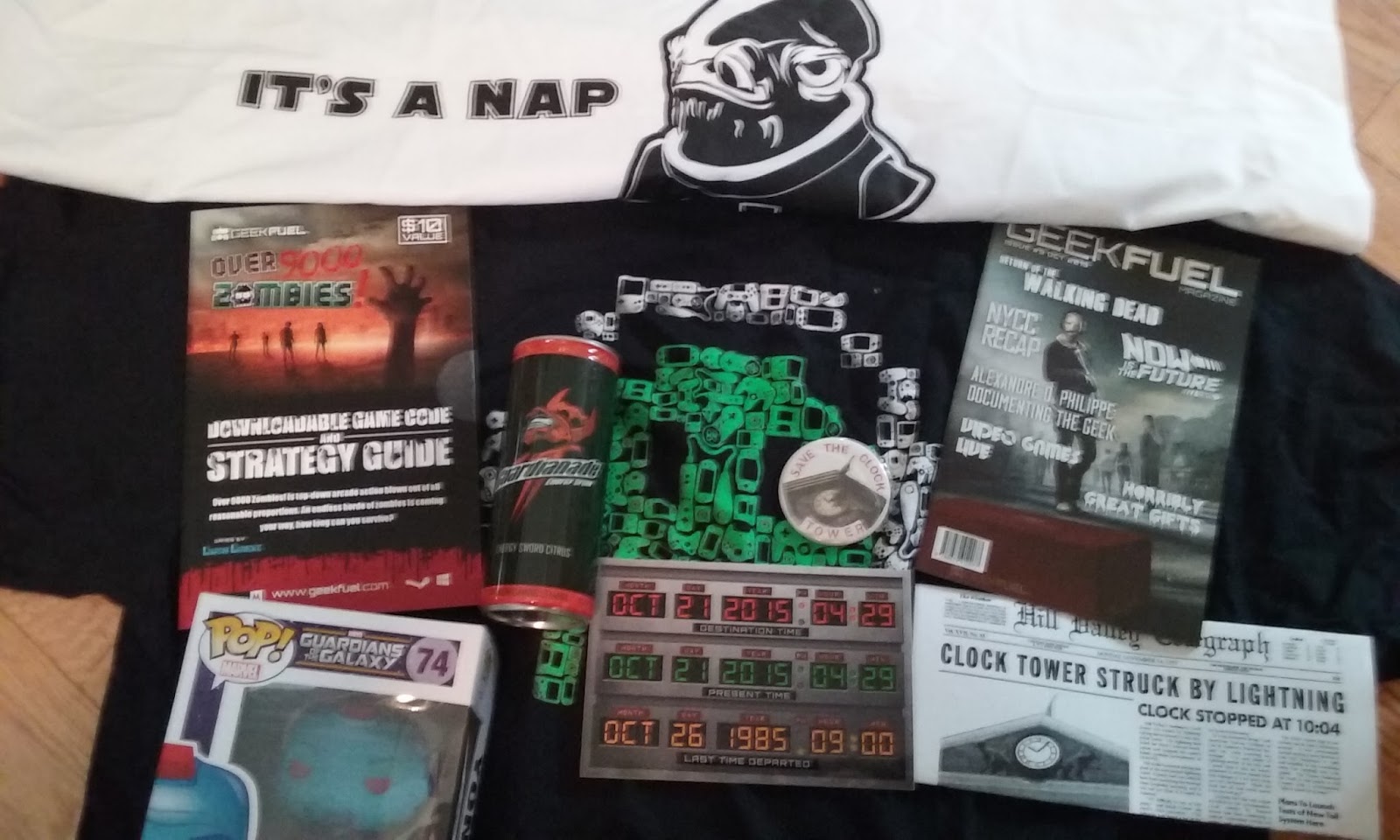 GEEK FUEL is a monthly comic con in a box subscription service that will run you $23.90 a month with shipping included.  If you order multiple boxes at once though you will be hooked up with various discounts and bonuses. Is September’s box worth the cash?  You be the judge 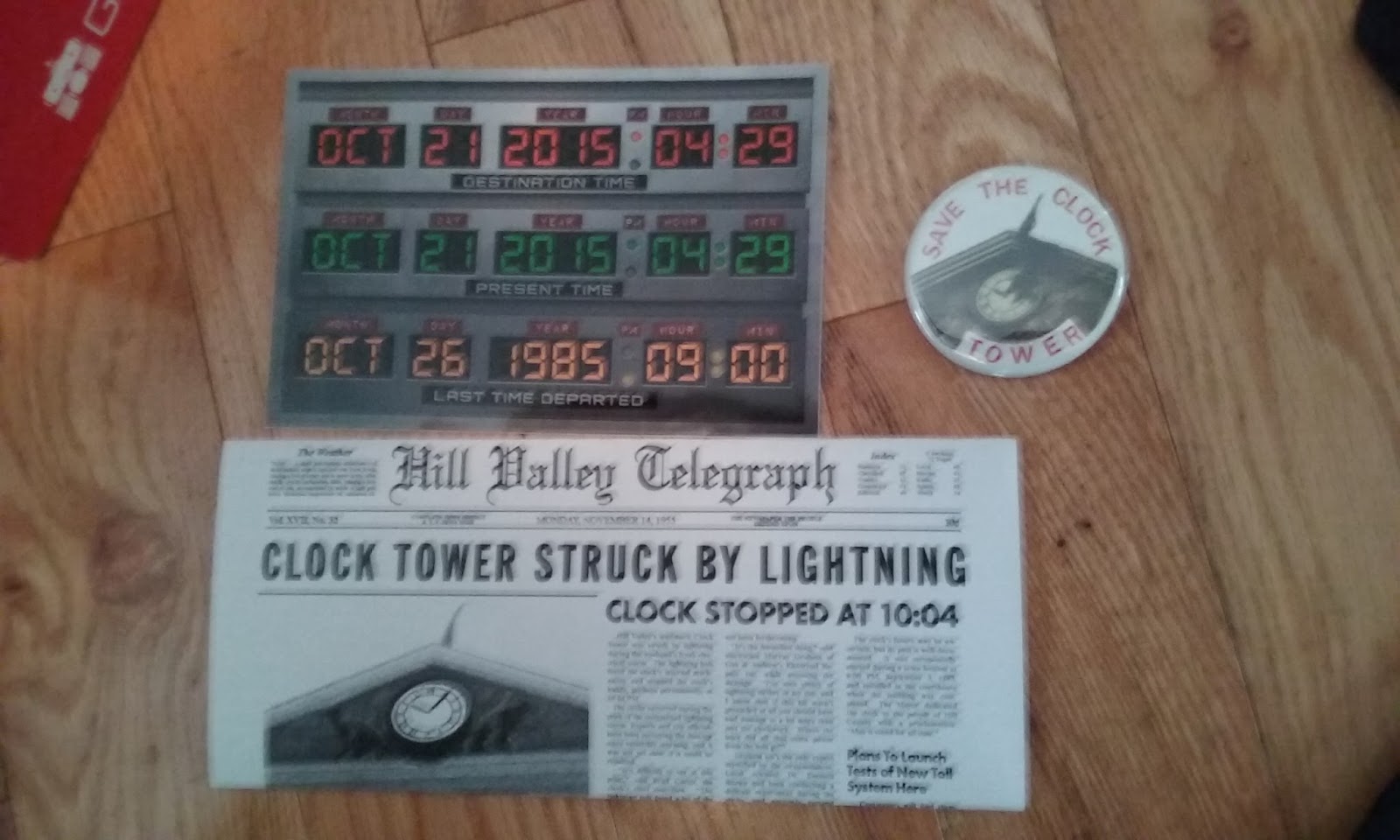 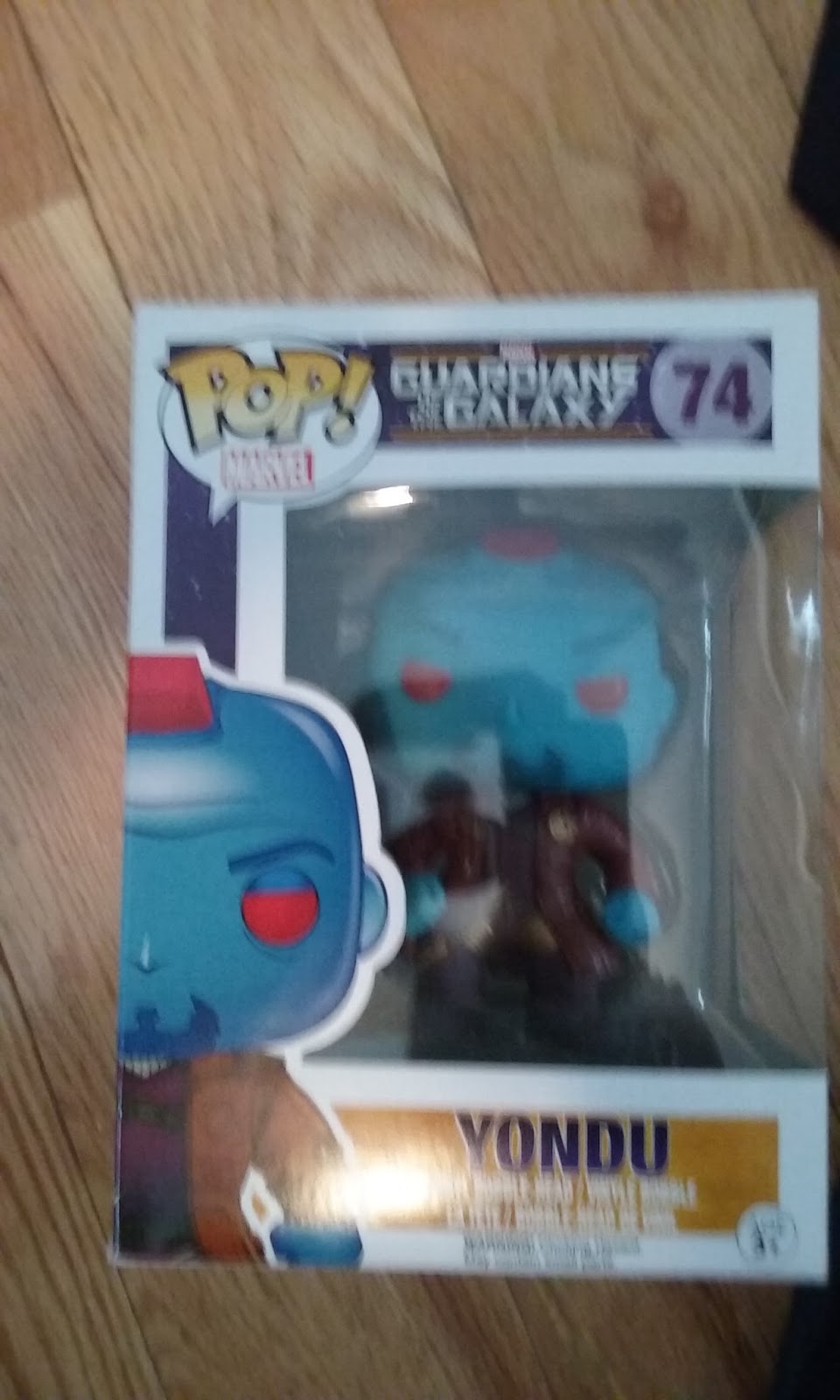 This is a legit bobble head (it bobbles) of Yondu from Guardians of the Galaxy.  Pop Vinyls are always a winner. 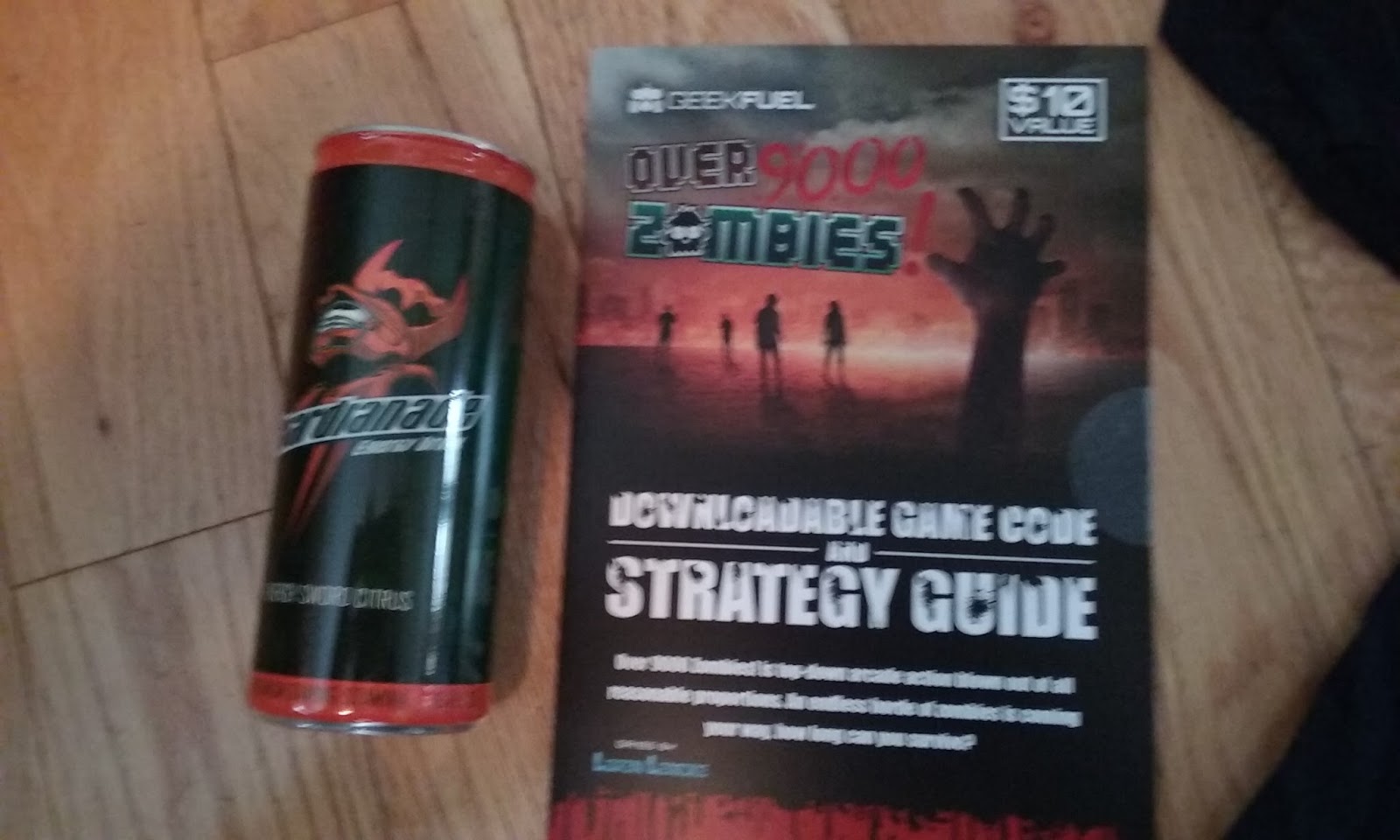 A Halo inspired soda (gamer fuel) and Over 9000 zombies! a steam game. 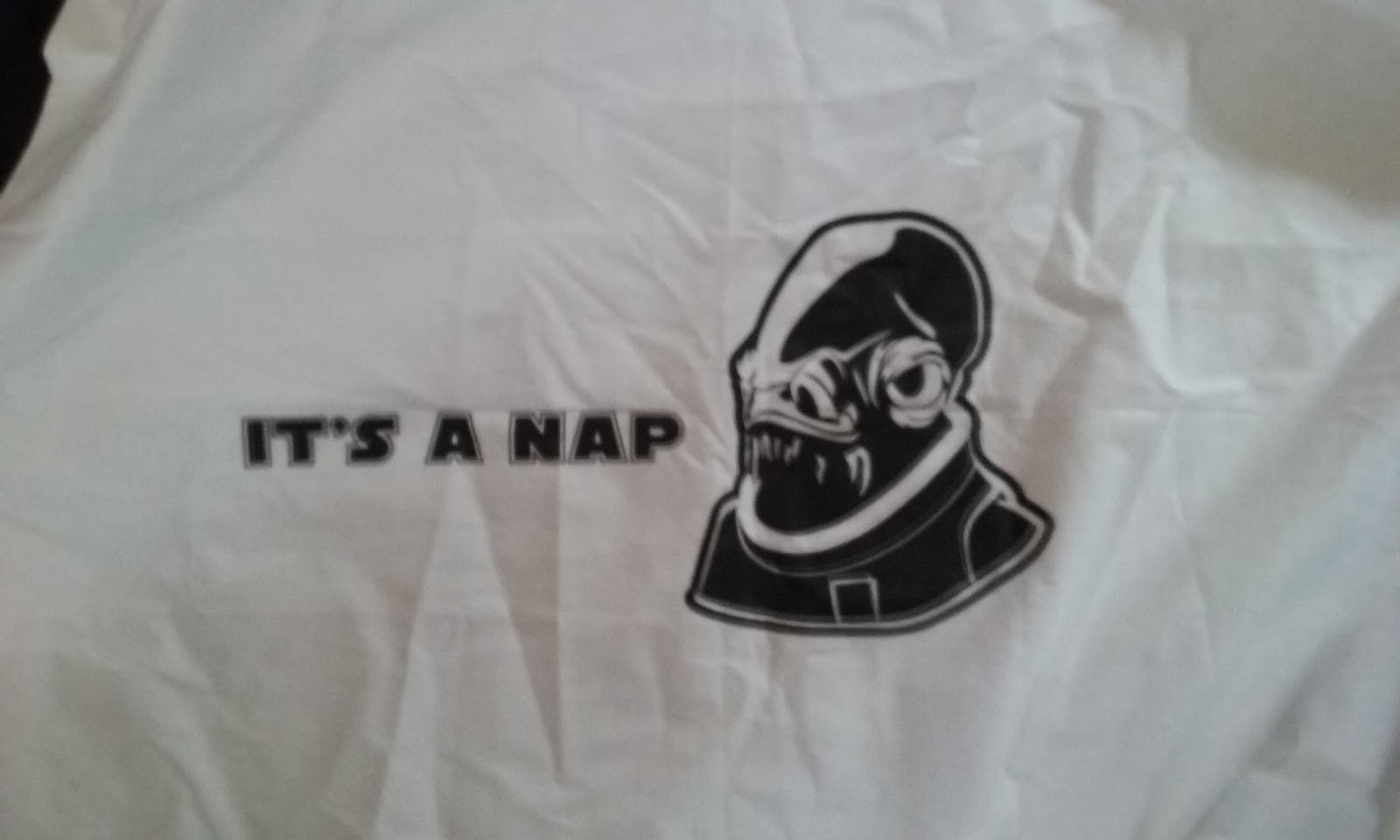 An Admiral Ackbar pillow case that proclaims, “It’s a Nap.”  While I am not a huge fan of it, my wife thinks its hilarious. 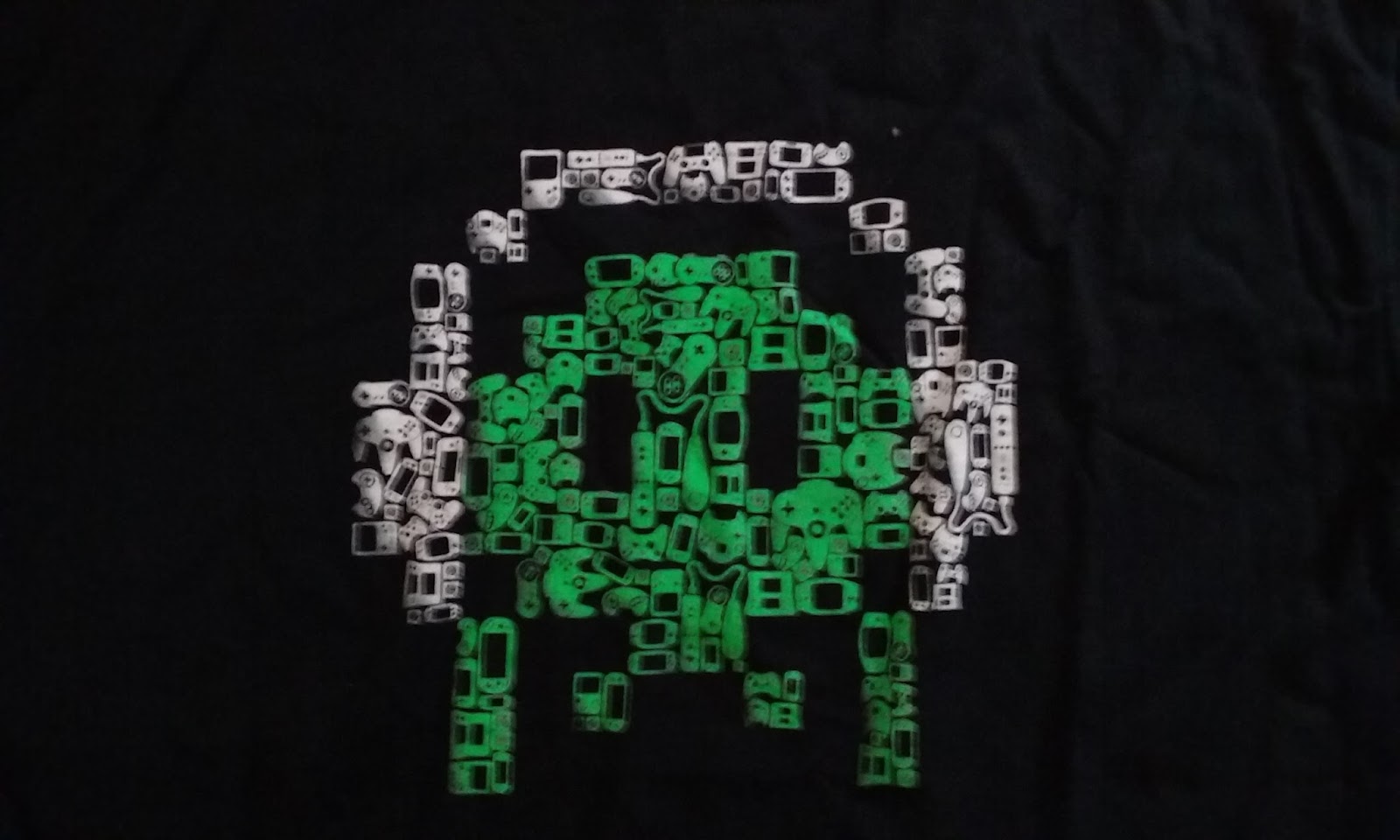 Geek Fuel always promises a T-Shirt and this month is a very cool design from Video Games Live.  As someone who has a favorite NES soundtrack this is very cool.

So is this month’s GEEK FUEL worth you cash?  As always it depends on your affinity for the franchises included. What I will say is though is they have been kicking ass the last three months.  With a Steam game code and T shirt every month this should be the preferred monthly box of the 100 million Steam gamers.

It is now official M.R. Gott will never be nude in Playboy 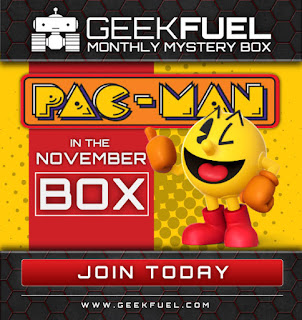 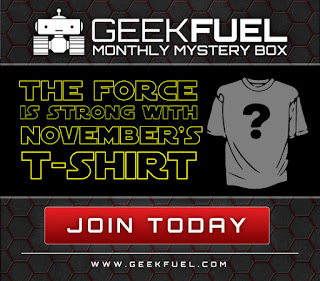 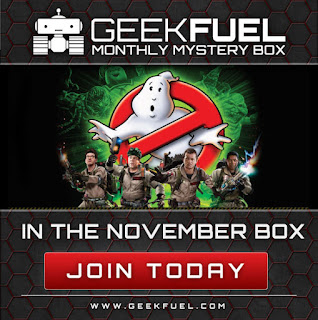 A message from Geek Fuel

“We’re in our new offices! They are crazy swanky (80% less stray cats!) While that means I’ll have to cut short my dreams of mailing stray cats to people (Cat Fuel!) It does mean my computer is up and running

Also, do your cats like sitting in Geek Fuel boxes after you’ve emptied them of their geeky goodness? Can you take a picture of them in said boxes? Can you send those pictures to our twitter page @Thegeekfuel #Catfuel just to mess with Abby and Kate?”