BEAR SIMULATOR: The New Dumbest Game Of All Time

On UnleashTheFanboy, we pride ourselves on spotlighting up-and-coming indie games that break away from the mold of the tedious predictability of Triple AAA video games.

A few weeks ago, we did a spotlight on the self-described “Dumbest Game Of All Time”, Goat Simulator created by developers, Coffee Stain Studios.

Today, we bring you Goat Simulator’s woodland cousin: Bear Simulator brought to you by Farjay Studios – a new studio run by a single individual who has taken it upon themself to champion equal rights for bears everywhere. 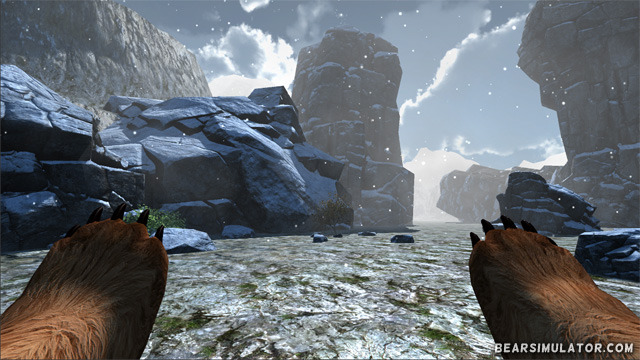 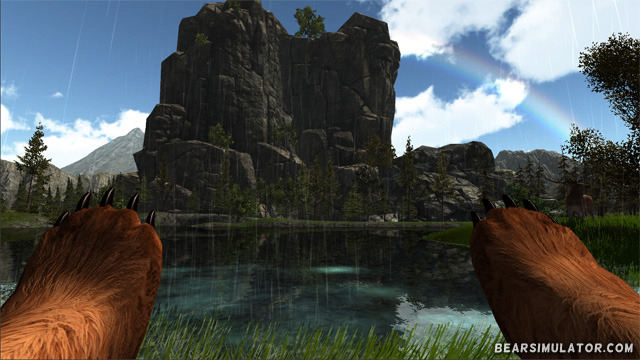 We never thought anyone would come up with another awesome idea like Goat Simulator, but once again the world has proven UnleashTheFanboy wrong: there are a group of people out there who are crazy enough to do it.

We are, however, concerned that the presence of two awesome animal simulator games like these existing simultaneously in the gaming market may cause an implosion within the Internet the likes of which the world has never seen.

Currently, Bear Simulator is in its Alpha stage and is being funded through Farjay Studios’ Kickstarter campaign. The Kickstarter page is actually very robust and filled with details on all game features. Despite being in the early stages of the game, the developer promises to include far more features than can be found in Goat Simulator – like, a lot more.

One may question UnleashTheFanboy’s integrity in trying to compare these two games this way, but the fact of the matter is Bear Simulator is just an objectively better game because bears.

In Bear Simulator “you play in FPB (First Person Bear) and do bear things which include exploring, eating fish and plants, striking down anything that dare stand before your might, increasing your stats, sleeping and discovering mysteries of your forest home.”

However, UnleashTheFanboy doesn’t know much more about this fantastic clump of pixels. Sure, we could watch the trailer video but it’s always better to go out on the street and talk to a bunch of random strangers about bears in this situation or any situation, really.

When asked if they had a choice to be eaten alive by either a goat or bear which would they choose, UnleashTheFanboy Video Games contributor, Michael Moore said, “I’d have to say a goat. Because at least if I’m being eaten by a goat, there’s a chance I could fight back and survive. I might lose my legs though.”

As always UnleashTheFanboy asks all the tough questions. Approaching an old man coming out of the subway, we asked him what he thought about the current trend in the video game industry to almost exclusively feature human protagonists as main characters. His response was that, “I think that it’s important to have representation and diversity in all media. Video games, movies, television, comic books. So having a game about the player living in the life of a goat or bear is a step in the right direction.” 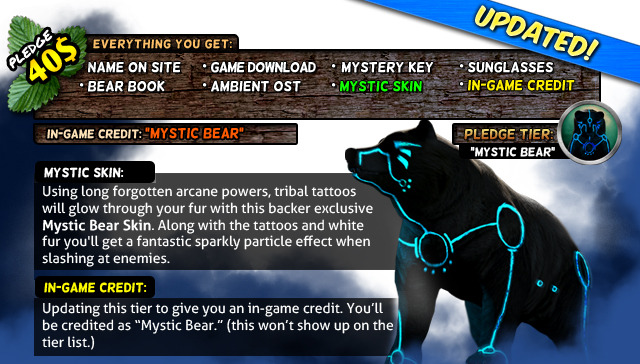 Nonetheless, Farjay Studios sums it up better than this reporter ever could: “Sure it may seem like a “dumb idea” or a “really dumb idea” but you can’t honestly tell me you’ve never secretly wanted to be a bear wandering around the forest. That’s just an outright lie.”