THE AVENGERS Almost Got An “R” Rating

This news from IGN came as a surprise to the entire internet. “The Avengers rated R?” asked IGN user ReubinGToTheH.

Yes, ReubinGToTheH. The Avengers initially got an R rating when it was sent to the MPAA, not once, but twice!

The most glaring issue is the fact that movie-goers know The Avengers to be one of Marvel’s most lighthearted films to date – so how could it possibly get an R rating?

According to Marvel Studios head, Kevin Fiege, who never ceases to tease fans when answering any interview question, said during an interview with Movies.com that “When we submitted The Avengers, the first couple cute of it came back from MPAA rated R. That happened twice. So we went back and had to make adjustments.”

Citing Agent Coulson’s major scene in the film, Fiege said that “Whenever you impale somebody from their back and the blade comes out of their chest, there are issues.”

But naturally, UnleashTheFanboy’s news team would never fall for such a petty trick clearly intended to distract fans from the real reason the film got an R rating.

We know that the real reason for The Avengers’ R rating was more likely due to a raunchy scene between Thor and Loki, as Marvel has been shipping them for nearly a film and a half. 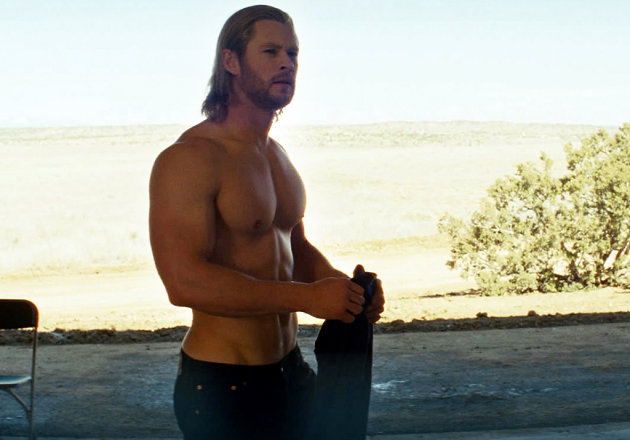 But just for the fun of it, UnleashTheFanboy’s news team took a few moments to spout utterly nonsensical nonsense and try to pass them off legitimate and valid theories for why The Avengers could get an R rating.

Here are our Top 5 Reasons Why: