DC Comics co-publishers, Dan DiDio and Jim Lee, announced today via e-mail a new creator plan that overhauls many of the outdated practices and policies used by the company. And it is actually really awesome and goes a long way to create a more fair and equitable industry for creators.

Among the major changes DC Comics will be introducing are: DC Comics is usually called out on a lot of its controversial and admittedly terrible business practices, but if it is one thing they get right it’s giving their employees proper and fair pay for their work. Often times, creators say that they stick around at DC because they pay more than most comics publishers.

These changes come off the heels of a recent survey circulated among DC Comics employees on their opinions of the company’s practices and many creators came out in support of better pay and full credits for colorists.

“Colorists are getting their due and that’s long overdue,” said Adventures of Superman and Green Lantern writer Ron Marz. “The contribution they make to the finished product is significant, and it should be recognized.” 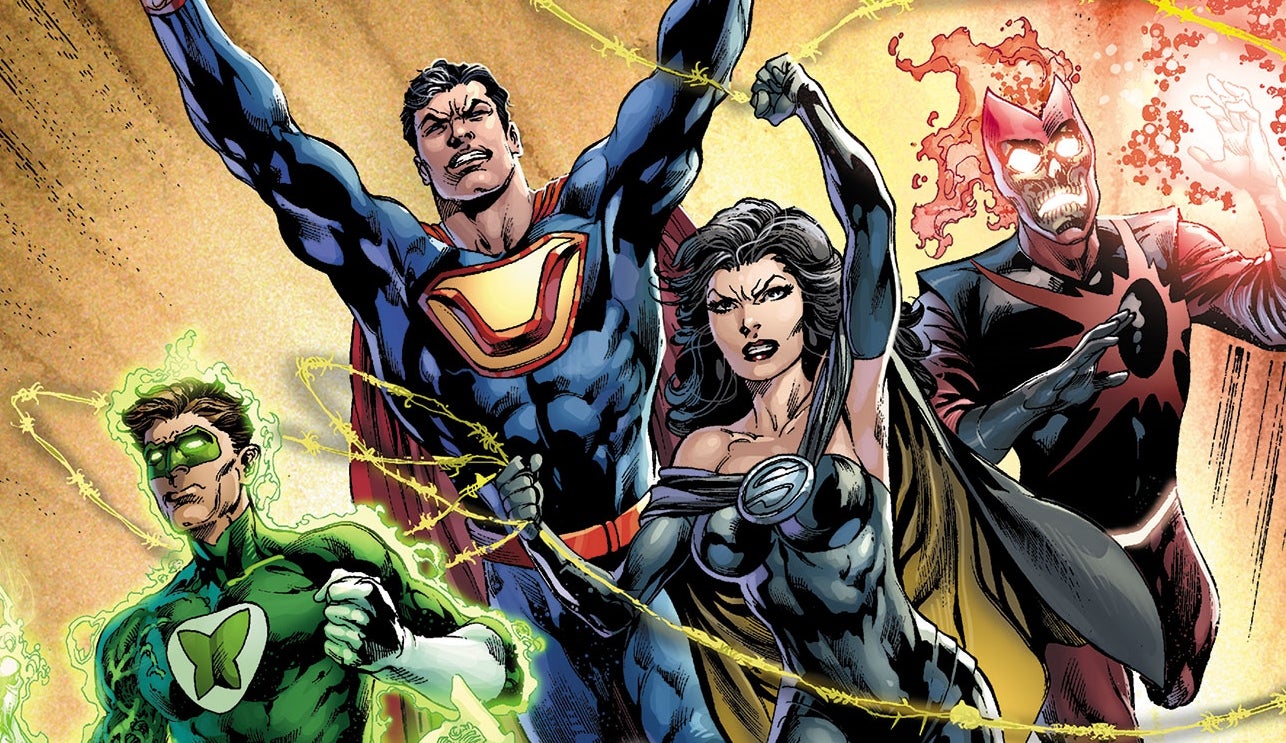 Aquaman and Future’s End writer/artist Dan Jurgens echoed many of Marz’ sentiments, but he also echoed the sentiments of many creators who, on and off the record, expressed some reservation about the new “net profit” system.

“The beauty of the old system is that you could look at the price on the cover and the sales numbers and pretty much determine…what was going to be going to creators,” Jurgens said. “Now it’s a little more elusive. That being said, DC’s business terms and accounting practices have always been sterling. I don’t expect that to change. But I’d like to see how it works.”

Paul Mounts, who recently colored Batwing and Harley Quinn joked, “When you look at the sales on Harley Quinn, especially as they go to third or fourth printings, yeah, the royalties would have been nice.”

Little known fact, Mounts played a role in helping get colorists royalties at Marvel 12 years ago and actually worked behind-the-scenes to ensure DC Comics does the same, as well.

There is also a point of contention about the use of the word “royalty” versus “participants” (which is the term the DC e-mail used). Many speculate that the change of language is being used to prevent possible claims of ownership on creators’ parts (which is a whole other issue).

This initiative seems and sounds like a pretty awesome thing, not just for creators, but for consumers and the industry as a whole, but we will have to wait and see what kind of impact it will have.

Be sure to follow Unleash The Fanboy’s ongoing coverage of this issue because you’ll surely see us discussing it more.